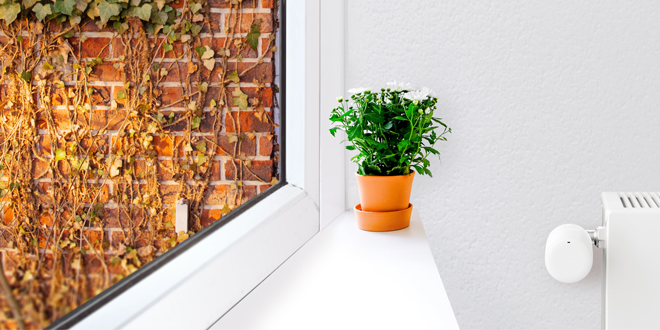 Posted by: jsharpe on October 14, 2019 in Industry News Leave a comment

13.5°C is the temperature to get Brits to turn on the heating – says new research

Brits first turn on their heating when the outside temperature drops to 13.5°C, but there’s big regional differences – according to new research from tado°.

The average outdoor temperature needed to get Southern English people to first turn on their thermostat after the summer is 13.5°C. Northerners wait for it to drop to 13°C, while Scots hold out until the temperature falls to just 12.5°C. The average inside temperature at this time is 20.5°C for Southerners, 20°C for Northerners, and 19.5°C for Scots.

Perhaps unsurprisingly, the findings show that the further north you live, the more likely you are to tolerate both a colder outdoor and indoor temperature. Welsh people are, however, the first to turn on the thermostat when the outdoor temperature drops to 14°C, even though Wales is further north than southern England. As of the second week of October, approximately 95% of Brits had switched their heating on since the summer.

Brits like their homes to be cooler than their European neighbours, from Norway to Spain. tado° has also revealed that the average yearly temperature in UK homes is 21°C compared to 22°C in Germany and the Netherlands, 22.5°C in France and Sweden, and 23°C in Spain, Italy, and Norway.

Heating and cooling in buildings and industry accounts for half of the EU’s energy consumption. While over three quarters of home energy use comes from heating and hot water. Research from the Energy Saving Trust has shown that turning down the heat by just 1°C helps to save around £80 a year on an average household’s energy bill. In addition, using smart thermostats can ensure that homes and rooms are only heated when occupied, which can save up to a third on your energy bill.