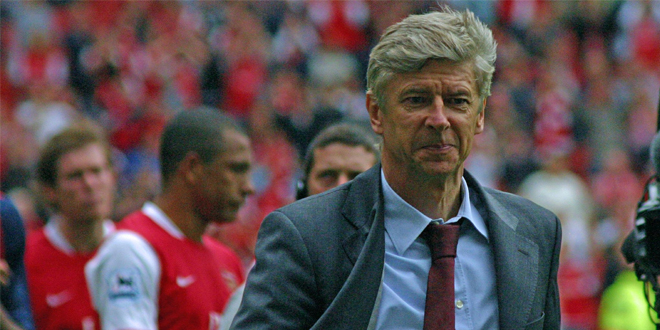 Posted by: jsharpe on January 5, 2016 in InstallerLEAGUE, Who's the boss Leave a comment

After the busy Christmas period, we can now reflect on what’s been one of the most unpredictable seasons in Premier League history so far.

Arsenal are now top and in the driver’s seat but Leicester and Man City are hot on their heels. There’s a long way to go but it looks like the title is Wenger’s to lose.

Chelsea have taken the plunge and sacked boss José Mourinho after rumours of mutiny amongst the players. He’s been replaced by the much gentler Guus Hiddink who still reckons the Blues can gatecrash the top four…we’ll see.

And at the bottom, Villa look doomed. They’re 11 points from safety with just one win all season and new gaffer Rémi Garde is now statistically the worst ever Premier League manager.

One man who’s not having the same luck is our Manager of the Month for December Matt White. His Bumble XI team have now won it two months on the trot, so can you stop him in the new year?: