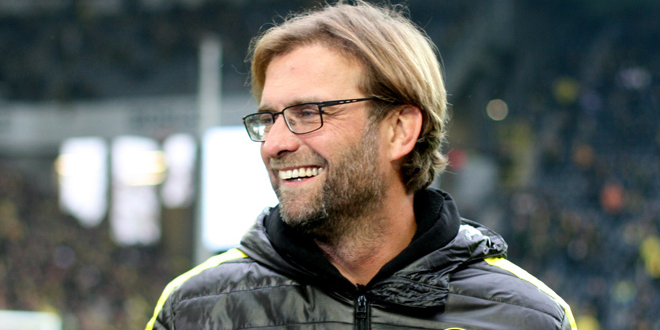 Posted by: jsharpe on December 10, 2015 in InstallerLEAGUE, Who's the boss Leave a comment

November 2015 will go down in history thanks to some frightening finishing from Leicester City striker Jamie Vardy.

The 28-year-old scored in 11 consecutive Premier League games, breaking the record of 10 set by Ruud van Nistelrooy in 2002.

Not bad for player who, before joining Leicester, played for the glamorous teams Stocksbridge Park Steels, Halifax Town and Fleetwood Town.

Now InstallerLEAGUE managers can look forward to the busy Christmas period. It’s traditionally the time of year when teams can really cement a title challenge, or find themselves desperately struggling at the bottom.

Matt White will be looking to build on the solid performances that saw him bag the Manager of the Month award for November.

Here’s his Bumble XI team so you can see how he did it (and it’s no surprise to see Vardy spearheading the attack):