Is the return of the GDHIF enough?

Home » Is the return of the GDHIF enough? 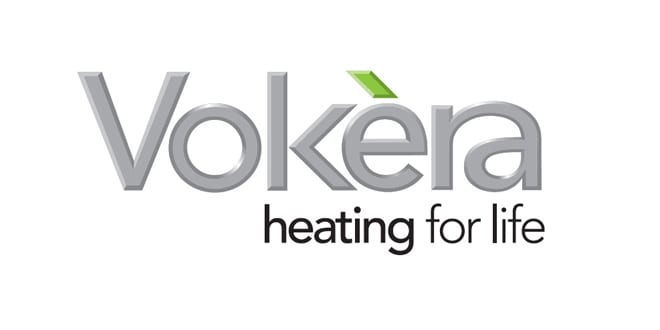 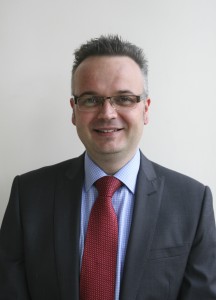 At the end of 2014, the Government re-launched the Green Deal Home Improvement Fund (GDHIF) with a new £30million fund. This is great news for the industry and something we have been asking for since its sudden closure earlier in the year, when the initial funding was quickly exhausted.
The Government put aside £24million for solid wall insulation leaving £6million for the installation of other green measures such as boilers, double glazing and cavity and floor insulation. The extra money was definitely welcome and within the first 24 hours of the scheme being re-launched the £24million for the solid wall insulation had already been allocated.
It is good that the Government has kept funding aside for the other energy efficient measures. However, we believe there are additional heating technologies that the Government could add to the GDHIF, including controls.
Controls for boilers are not just a way of turning a boiler on and off but a way of interacting with a boiler to effectively make it as efficient as possible. The difference between a simple on/off room thermostat and an integral modulating control device is that the latter will control the boiler flow temperature to match the load much better.
Using a boiler with heating controls could save homeowners between £190 and £240 a year or around 30% of heating bills straight away*. If the right heating controls are installed, homeowners could save up to 40% off bills.
For example, if the target and actual room temperatures are far apart the unit will run the boiler at a higher temperature. Once the target and actual temperatures are closer, having a control such as Vokèra’s OpenTherm control means the boiler flow will be reduced to a level, low enough to match the heat being lost from the building but no more. Therefore, the boiler runs cooler and in condensing mode more frequently.
A controller, for example, an RF 7-day OpenTherm Programmable Room Thermostat can help homeowners save up to £67 a year on their gas bills. OpenTherm control will regulate the internal conditions. Additionally, using a weather compensation sensor will regulate the boiler according to outside conditions. This technology aligns the heating system flow temperature to the outside temperature, where the flow temperature increases or decreases in response to external weather conditions.
Re-introducing the GDHIF is a positive step and we are glad to see there is a Government plan for the future with more funding coming at various intervals during 2015. The next step is to look at other measures that will provide homeowners with improved energy efficiency. Controls must be a part of this equation. 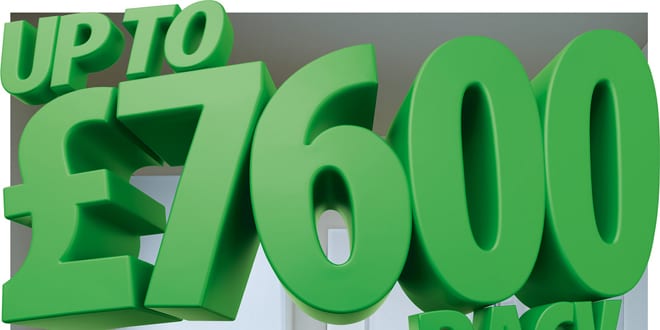 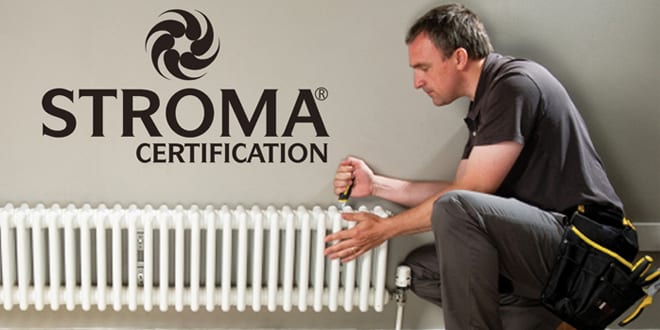