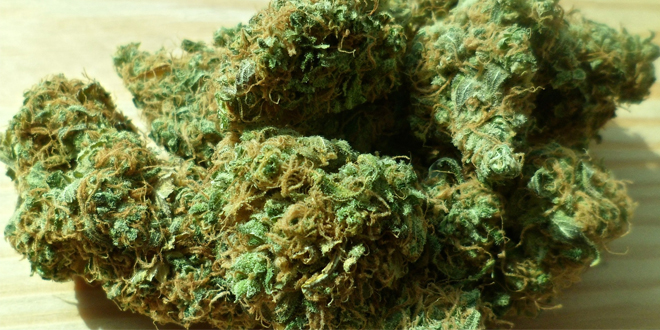 Posted by: jsharpe on February 10, 2017 in Industry News Leave a comment

A cannabis-dealing plumber has avoided jail and been given a chance to provide for his family, by Preston Crown Court.

25-year-old Scott Lee Senior, from Blackpool Road, Poulton, was caught out after a police stop-and-check in February 2016 – according to the Blackpool Gazzette.

At first, he claimed the drugs were for personal use, but police also discovered he had more cannabis, cash, and two mobile phones containing messages which “indicating dealing.”

In court, Senior admitted possession of a class B drug with intent to supply.

But he was spared jail time by the Recorder (similar to a judge but usually handles less serious matters) after his references described him as “a hard-working family man”, who ran his own business and had been working since he left school.

Instead he was given an eight month jail term suspended for two years, 140 hours of unpaid work and a fine of £172.

Tyneside plumber sees boost in trade thanks to free training

Is this the worst plumber ever?