What would you fill a Nabis bath with? #FillANabis

Home » What would you fill a Nabis bath with? #FillANabis 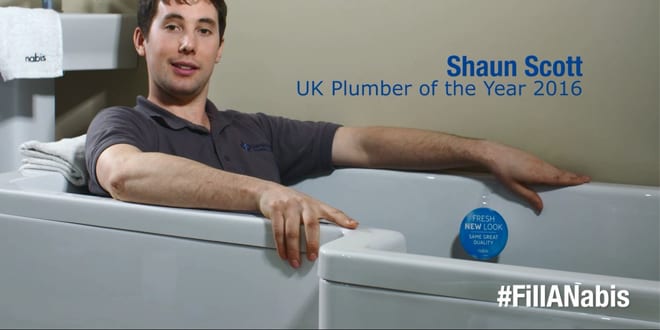 To celebrate the launch of eight new brassware and four new sanitaryware ranges to its exclusive Nabis bathroom brand, Plumb Center is asking plumbers and installers what they’d fill a Nabis bath with for their chance to win it.
This plumbing season, the business is investing heavily into its exclusive ranges to ensure its customers have even more choice.
Nabis, which celebrates its 10 year anniversary this year, is specifically designed to offer installers a high quality, yet affordable range of bathrooms. Richard Redfern category director for plumbing at Plumb Center commented: “Prior to now bathrooms have, generally speaking, either been great value or great quality, there hasn’t really been any that champion both great value and great quality – as Nabis does. So we really want to celebrate the fact that this range is available exclusively to our customers and full to the brim with quality features, hence #FillANabis.”

To launch the competition which will run on Twitter, Plumb Center enrolled Shaun Scott, Plumber of the Year to get in a Nabis bath (fully clothed!) and film a short video to inspire installers on what they might fill #FillANabis with. Watch it here.
Richard continued: “For example they might fill it with footballs for their son’s five-a-side team, or food to donate to their local foodbank. Or they might want a load of CDs to play in the van, or tools. Whatever it is, we’re asking installers to be as imaginative as possible and to have some fun.”
The best response will win a full Nabis bathroom suite as well as up to £1,000 worth of the contents they wanted to fill it with.
To enter, tweet @plumbcenterUK using the hashtag #FillANabis and state what you would fill a Nabis bath with and why. The winner will be chosen at the end of February. T&C’s apply. For more information, visit: www.plumbcenter.co.uk/fillanabis 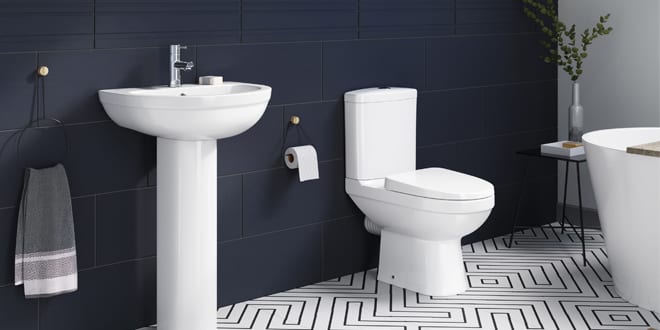 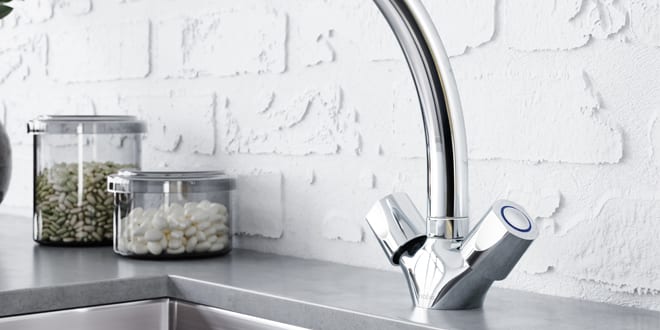 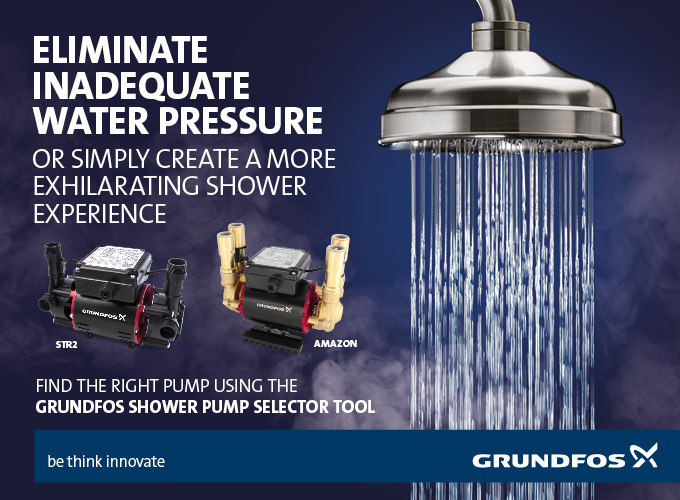