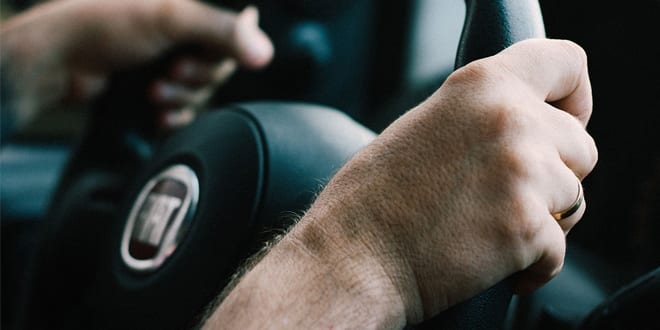 Apple has announced that its iOS 11 software update is to include a new “Do Not Disturb While Driving” mode for iPhones.
The new feature will detect when someone is driving and turn off all notifications, as well as setting an automatic text response to notify friends and family when the driver is behind the wheel.
Jason Wakeford, spokesman for Brake, the road safety charity, said: “This new feature is to be welcomed and will help drivers stay focused on the road and not their phones. Mobile use behind the wheel is a growing menace and so Brake would like to see similar initiatives from other phone manufactures to help cut distractions in the car.
“Advances in technology must also be accompanied by rigorous enforcement and tougher penalties for those who flout the law. Traffic policing should be made a national priority, to ensure that drivers have the expectation that if they use a mobile phone behind the wheel, they will be caught and punished.”
Driving is a highly unpredictable and risky activity and requires full concentration at all times. Drivers who divide their attention between their phone and the road are significantly increasing their risk of causing a devastating crash. A study of in-vehicle video footage estimated that one in five (22%) of road crashes could be caused, at least in part, by driver distraction. It also showed that drivers who perform a secondary task at the wheel are two to three times more likely to crash.