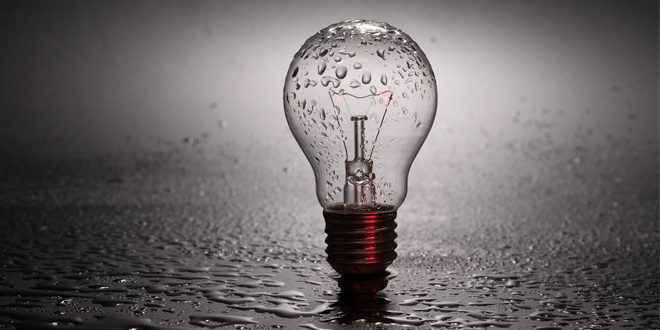 Posted by: jsharpe on July 3, 2017 in Industry News Leave a comment

Ofgem is announcing plans to protect vulnerable consumers as part of a wider programme to make sure all consumers get a better energy deal.

Options being considered include introducing a safeguard tariff for vulnerable consumers which would protect them from overpaying for their energy.

Research from Ofgem and the findings of the Competition and Markets Authority investigation point to vulnerable consumers in particular getting a poor deal.

As we move towards a smarter, more competitive energy market, Ofgem is committed to ensuring that vulnerable consumers in society are not left behind.

For consumers more able to engage in the energy market, Ofgem is taking action to take the hassle out of switching. While the number of switches is at a nine year high, according to Ofgem’s latest data, many people think it’s too much hassle and have never or rarely switched.

Ofgem is changing the rules for price comparison websites to make it easier for people to switch to cheaper deals. Currently, users can’t switch directly to some of the cheapest deals listed and have to visit the supplier’s own website and re-enter their details. Ofgem’s rule change will give customers better access to cheaper deals, allowing them to switch directly from a price comparison site. Consumers will still be able to see other deals that they cannot switch to directly by clicking a button on the comparison website, or by visiting the Citizens Advice website.

Ofgem will also be trialling a new ‘Check Your Energy Deal’ online switching service to help customers who have been on poor value standard variable tariffs for three years or more to find cheaper deals. They will be able to see quickly how much they can save simply by entering their address including postcode and name of current supplier and the new service will make switching easy with a few clicks.
In a separate trial, Ofgem is testing whether writing to customers – including people who are vulnerable and not online – about cheaper offers from rivals prompts them to shop around and switch tariff.

Ofgem has also announced separate proposals to cap at £150 how much suppliers can charge customers for installing a pre-payment meter under warrant and to ban these charges altogether for the most vulnerable. Pre-payment meters are typically installed under warrant when a customer cannot or will not pay their energy bill.

“Protecting vulnerable consumers is a priority for Ofgem. We are committed to ensuring that the more disadvantaged in society are not left behind as we move towards a smarter, more competitive energy market.

“That’s why we are starting new work to protect vulnerable customers, including the option of introducing a safeguard tariff for them.

“Suppliers must also do more to get all their consumers, particularly those on poor value standard variable tariffs, a better deal. We are pressing ahead with a raft of reforms to make it even easier for people to switch no matter how they choose to shop around.”

Ofgem announces prepayment price cap, to help over 4 million households save money on their bills