Win grandstand tickets to the Isle of Man TT – with TradeHelp 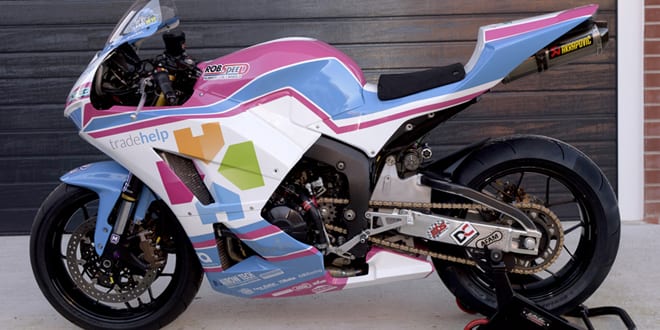 TradeHelp is running a competition for installers within the industry to have the chance to win grandstand tickets to the Isle of Man TT.
The trade network has announced that it will be sponsoring one of the top 15 international road racers in the world, Craig Neve, for the 2018 road racing season.
To celebrate the sponsorship, TradeHelp will be giving three plumbing and heating engineers the chance to win two grandstand tickets each to the Isle of Man TT, which takes place between 26 May and 8 June 2018.
To have their name put into the prize draw, installers just need to download the TradeHelp app and sign up to the TradeHelp Buying Group through it, during January and February.
Visit www.tradehelp.co.uk for more info on the app, and how to download.
Motorcyclist Craig Neve, from Lincolnshire, has been racing for nearly ten years and has competed in many championships during that time, with numerous podium placings and race wins.
Martin Jones, Managing Director of TradeHelp, said: “Having always been in awe of the institution that is the TT, and the amazing skills of the motorcyclists that take part, I was fortunate enough to meet Craig through one of our TradeHelp members.  One of our sponsorship aims as a company is to support up and coming sportsmen and women, and we know that motorcycling is a passion close to many of our members’ hearts. So, when we found out that Craig himself is also a tradesman (a qualified electrician), it sealed the deal for us to sponsor his 2018 season.”
The sponsorship money received from TradeHelp will help Craig to fund his road racing during the 2018 season, which will see him compete in the North West 200, Ulster GP and the Isle of Man TT.
Craig commented: “When I heard that TradeHelp wanted to sponsor me it was a breath of fresh air – and it has most certainly made life a little bit easier – as I had recently been working 16/18 hour days to fund my racing.
“I started racing when I was 18, having had no previous experience with motorcycles – although it had always been something of interest. During the last nine years, nearly ten, I have progressed through the ranks of the British National racing scene and I am now one of the top 15 international road racers in the world.”
For more information about TradeHelp and its new app, please visit www.tradehelp.co.uk. Terms apply and are available on our website and on request. 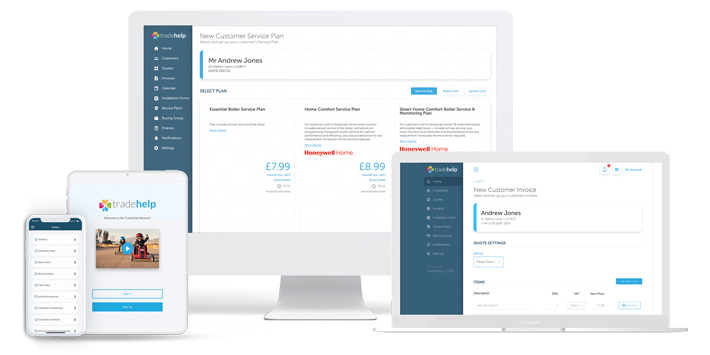 Resideo teams up with TradeHelp for new service plan range 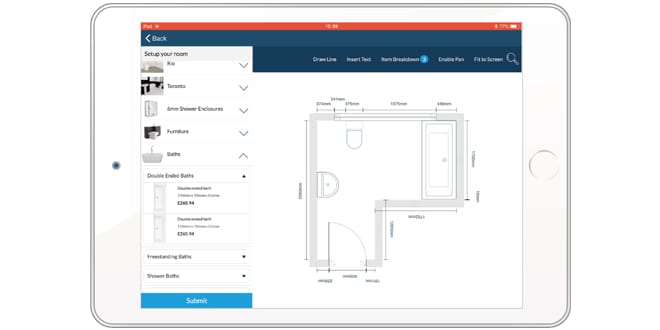