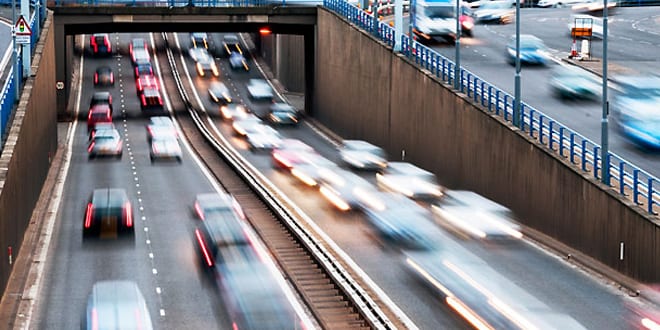 Two thirds of drivers (65%) feel they can get away with offences like tailgating and lane-hogging due to a lack of police presence on UK roads.
A study of more than 19,500 drivers by the AA found that offences such as using a hand-held mobile phone while driving, driving a vehicle in a dangerous condition and not wearing a seatbelt were also being missed due to a lack of traffic officers.
A Freedom of Information request carried out by the Press Association last year found the number of traffic officers had fallen by a third in 10 years from 3,766 in 2007 to 2,643 in 2017.
What’s the chance of being caught and punished?
Drivers were asked:
On a scale from 1 to 10 where 1 is no chance at all and 10 is certainly, how likely or not do you think it is that a driver committing each of the following offences on roads in the area where you live would be caught and punished?
(Percentage answering ‘not likely to be caught or punished’ (selecting 1-4))

Police visibility
Drivers were also asked about their perception of police visibility on roads in their area. Two thirds (65%) of drivers felt there was no visible presence on local roads, compared to more than two thirds (43%) who claimed there was no police presence on motorways.
When asked about alternative ways to enforce the rules of the road, seven out of 10 (71%) said that cameras alone cannot police the roads.
However, there was some limited support for allowing other parties to assist the police in traffic enforcement. Less than half (45%) said Highways England Traffic Officers could be given more powers, and a third (32%) said allowing Community Support Officers, who issue fines for littering, should be asked to assist police on roads policing.
Edmund King, AA president said: “It is worrying that drivers feel that a lack of police officers on the roads, means they think they can get away with careless driving and other serious motoring offences.

“The AA and the Government are keen to stamp out using a hand-held mobile phone whilst driving, but more than half feel it can be done with little chance of punishment.
“Limited support for allowing third parties to carry out roads enforcement shows that drivers want more police on the streets to catch and prosecute drivers breaking the law.
“What is clear is that camera enforcement is seen as an actual deterrent, but Big Brother can only do so much; we need more cops in cars.
“There is also Home Office research that shows that the most serious motoring offenders are also more likely to be involved in mainstream crime. Hence having more cops in cars not only enhances road safety but prevents more mainstream criminal activity.
“With a significant drop in specialist traffic officers, it may prove to be difficult to ensure safety to everyone on our roads.” 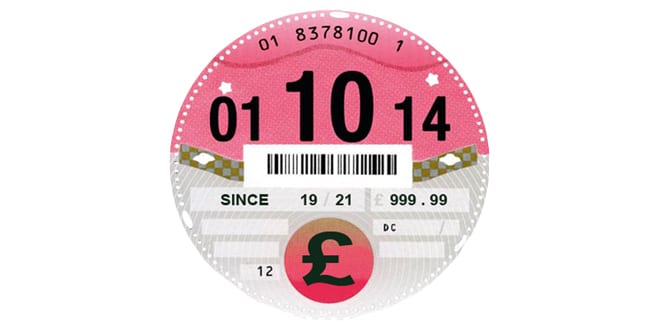 3 million drivers still have a tax disk in their windscreen – should we bring them back?