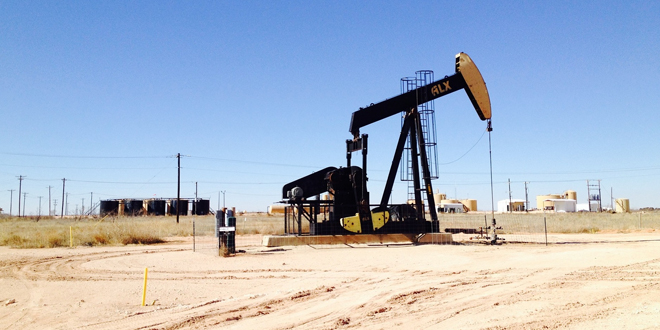 Posted by: jsharpe on February 13, 2018 in Industry News Leave a comment

The British government does not expect a fracking boom on the scale predicted by the shale gas industry, according to a confidential Cabinet Office report discovered by Unearthed.

Far from the thousands of wells predicted by the shale gas industry just a few years ago, the government’s Implementation Unit Report on Shale Gas foresees only 155 wells drilled by 2025 — and does not hold data beyond that.

The most significant industry-backed studies on the scaling up of the UK’s nascent fracking industry estimate that 4,000 horizontal wells could be drilled by 2032, with 400 per year delivered at its peak.

Lower expectations about the future of Britain’s fracking industry also throw into question the promises of jobs and investment used by both ministers and industry to argue the case for shale gas. An EY report predicting fracking could create over 64,000 jobs and attract £33bn of investment – figures quoted by ministers during parliamentary debates – was based on the 4,000 well scenario.

Despite its major implications for energy policy and the public debate on fracking, the Cabinet Office report, produced in 2016, was never published nor its content publicly referenced by the government, as far as Unearthed could establish.

The figures from the report were quoted by the government in response to a Freedom of Information request by Unearthed, but the Department for Business, Energy & Industrial Strategy declined to hand over the whole document.

“These estimates from the heart of government are a far cry from the US-style fracking boom forecast by shale advocates. Yet instead of publishing the figures, ministers decided to bury them in a Cabinet Office drawer. This is despite the fact that this analysis seriously undermines the promises of fracking jobs and investment repeated by government and industry for years.

“Before the government gives fracking the go-ahead, it’s time for a reality check. The public deserves a sober and honest assessment of what fracking can actually deliver for the UK and the consequences for our climate. Ministers should put fracking on hold and push ahead with a renewable industry that’s already creating thousands of jobs and attracting billions in investment.”