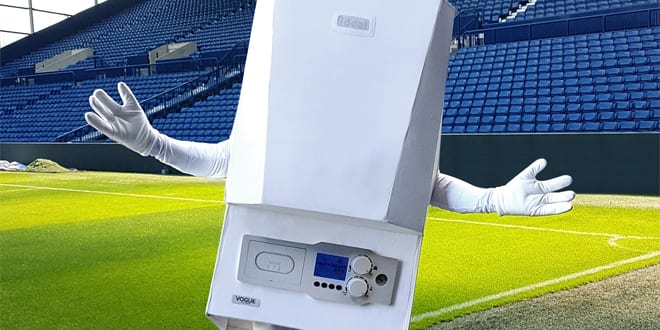 ‘Boiler Man’, the official mascot of Ideal Boilers, made his first appearance at the Hawthorns following the two-year sponsorship deal with West Bromwich Albion Football Club.
The mascot, which is a striking resemblance to an Ideal boiler, went down a storm with fans in the stadium and on social media, who quickly began to warm to their new talisman.  One fan even changed his Twitter handle to ‘Boiler Man Fan’ in honour of the combi boiler man.

Show me a better mascot than West Brom's Boiler Man and I'll show you a liar. pic.twitter.com/liNGzcJjGb

As a result of the overwhelming response worldwide, ‘Boiler Man’ has stated he would like to retain his anonymity currently. However he did say he would like to publicly thank all of his fans for their astonishing support and promises he will be making some appearances again.
Fans can keep up to date with the adventures of ‘Boiler Man’ by following his official account on twitter @idealboilerman, Instagram @idealboilerman and search on Facebook for ‘Boiler Man’ #BoilerMan.  Fans can also email him at boiler.man@idealboilers.com. 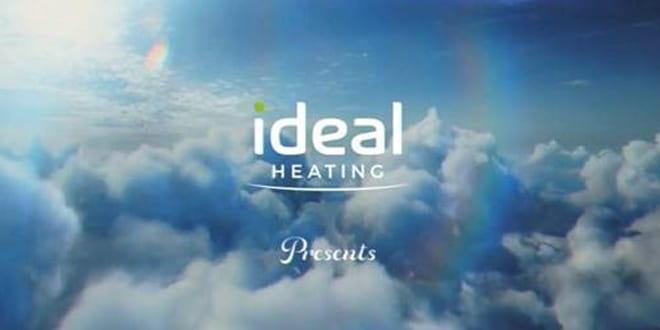 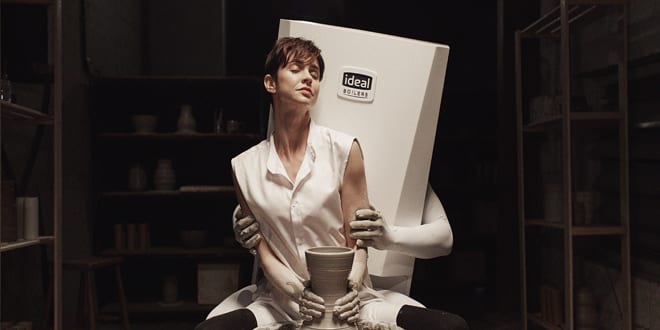