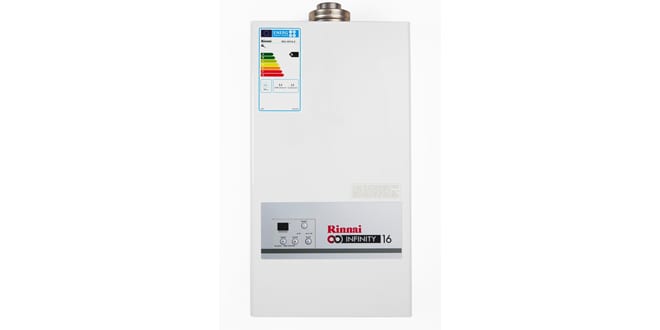 Stored hot water systems suffer badly from the problem of scale build up, even when water treatment measures are in place. Chris Goggin – Associate Director of Operations at Rinnai UK – takes a look at what installers can do to fight back against scale:
Limescale consists of calcium carbonate (calcite) with lesser amounts of other calcium salts such as sulphate. Sometimes lime scale deposits contain corrosion debris and this scale build-up can affect the water heaters by reducing their efficiency and overall performance. Ultimately, ongoing use with hard water will shorten the lifespan of water heating appliances.
Limescale build up is a serious problem in Southern England, Wessex, Wales, Hull and the Thames area. In these hard water areas especially scaling in stored hot water systems ultimately leads to lower performance, breakdown, and expensive remedial treatment such as power flushing and in the worst scenario cracked cylinders. Serious money needs then to be spent to get the system back to work; all of which means downtime, inconvenience and, for many businesses a detrimental impact on income, customer satisfaction and performance.
Basically, there are three types of water treatment available for the management of scale. The first, a calcium softener, physically takes calcium out of the water and exchanges it for sodium. The second type is a physical electro-magnetic device that clips around pipe work and encourages the scale to ‘go with the flow’ rather than attach itself to the cylinder.
Sodium water softeners are effective but have two drawbacks – the water is not potable – and they rely on people to put salt in them, thereby allowing a possibility of human error. One of the most common reasons for engineers to be called out is because ‘the water softener has stopped working’. 99 times out of a 100 this is only because the operator has forgotten or omitted to add salt to the water conditioner.
The third solution, zinc-based inhibitors, is the only type recommended by Rinnai for use with its appliances. This technology uses electrochemical dispersement to impart a precise amount of soluble zinc which interferes with the crystallisation process of scale build up.
The use of water softeners and scale inhibitors can go a long way towards alleviating the problem but with stored hot water systems, apart from calcium water softeners if, after passing through the conditioner, hot water is subsequently stored in a cylinder then after 24 hours the process is reversed and scale begins to build up again. On top of this, any serious turbulence can affect performance and scale up the heat exchanger – ie where there are tight bends in the system.
Continuous flow water systems are the easiest system to keep scale free. Even where a ‘turnkey pack’ system such as the Rinnai Infinity Plus Storage is fitted and a booster tank added the water is unlikely to be held for 24 hours. These systems are commonly used in hotels, for example, to deal with peak demand times and because they recover in minutes due to the Rinnai unit’s efficiency, scale is never likely to be a problem.
To be additionally sure limescale is never a problem, Rinnai heaters also incorporate a scale warning device that continually monitors the appliances for lime scale deposits around the heat exchanger. Once lime scale build-up is identified, a message is sent to the built-in interface panel on the front of the appliance to alert the end user that it is time to call a Rinnai service agent to perform a lime scale flush.
For a ‘belt and braces’ solution a continuous flow system, combined with zinc-based treatment means end users can virtually say goodbye to scaling. For the sake of a small cash outlay, a zinc conditioner is a useful safeguard and one that will give end users additional peace of mind. Unlike calcium water softeners, zinc treatments need a lot less attention and could be simply built into the maintenance contract, thereby keeping costs down.
For more details on RINNAI products visit: www.rinnaiuk.com 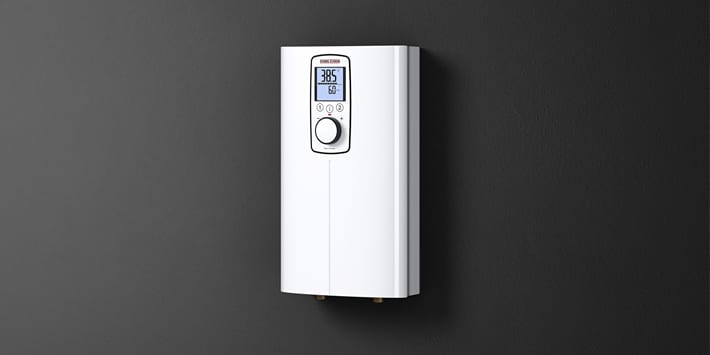 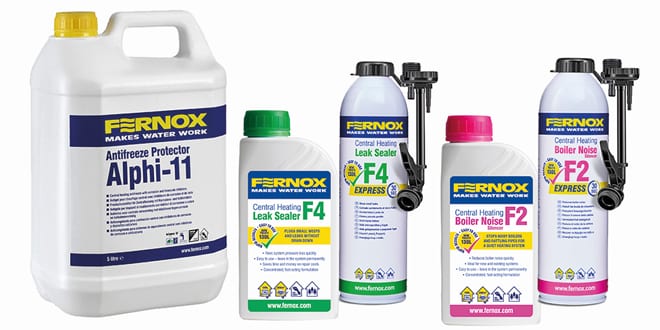 Why the UK plumbing and heating industry MUST prioritise competency