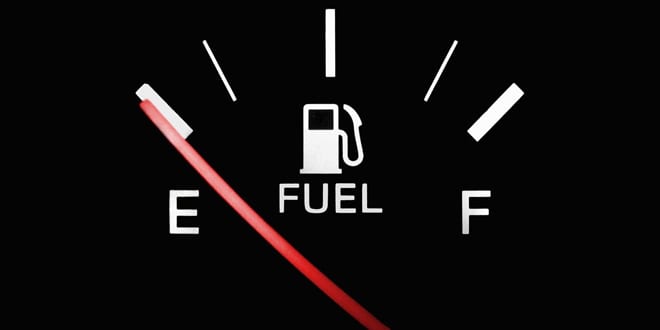 Motorists can save cash at the fuel pumps by taking advantage of five cost cutting pieces of advice aimed at Britain’s army of truck and van drivers. Here are the tips from LeaseVan.co.uk to avoid paying premium prices at the pumps:
1 – Avoid motorway service stations at all costs
Fuel tends to be 10 to 15 pence more expensive per litre than the national average at motorway service stations. The RAC have argued the massively inflated prices are set so high to simply take advantage of motorists having limited options when travelling on the motorway.
By planning when to fill-up it can reduce the risk of getting caught short and having to fill up the van with premium priced fuel.
2 – Take advantage of supermarket price wars
Supermarket chains often vie for motorist’s custom by cutting their headline petrol and diesel prices, making them a valuable place for drivers to fill up their vans.
Most supermarkets also have their own loyalty card scheme, which can be used to accrue points each time fuel is purchased. These points will normally earn drivers a discount the next time they fill up.
3 – Fuel can be cheaper in rural areas
Sometimes it can pay to turn off the main road or motorway and travel a few miles into a more rural location where fuel prices can be cheaper. If a driver can save just a few pence per litre on a big fill-up, over time the savings can be significant.
For example, if a driver could save just 5 pence per litre on a 50-litre fill-up that would be £2.50 cheaper, or hundreds of pounds across a year.
4 – Download an app
A useful way to check whether going to a more rural petrol station would be beneficial is by downloading an app on your smartphone. There are a number of apps available that inform a driver of near-by petrol stations and their prices for fuel. The apps are regularly updated meaning costs should be accurate even with frequent fluctuating fuel prices.
5 – The amount of fuel put in
Depending on the size of a car or van’s fuel tanks, putting in less fuel could actually save drivers more money. Van drivers could cut costs by only part-filling their tank, carrying less weight means the engine is not put under as much load and therefore less fuel is burned.
Be aware that consistently driving on low-fuel can cause damage to the internal components of the vehicle. When a tank is empty it collects debris which is then pumped through the rest of the van when re-filled, causing damage to the fuel pump and filter.
Tim Alcock of LeaseVan.co.uk said: “The cost of fuel is a major overhead for our customers, so we decided to research ways they can reduce costs while still ensuring they can go about their business effectively.
“We found that by following a few simple techniques it really is possible to reduce the cost of fuel usage without having to cancel any journeys.
“Each day 120 million litres of fuel is sold in the UK and while fuel can vary in quality, some drivers are being charged more for much the same product.
“Long drives are part of the job for our customers which means regular fill-ups are normal, but if they can save just a few pence per litre each time they fill up then that will result in big annual savings.
“If regular motorists want to apply these tips to their own driving then they too should be able to significantly reduce their fuel spend.” 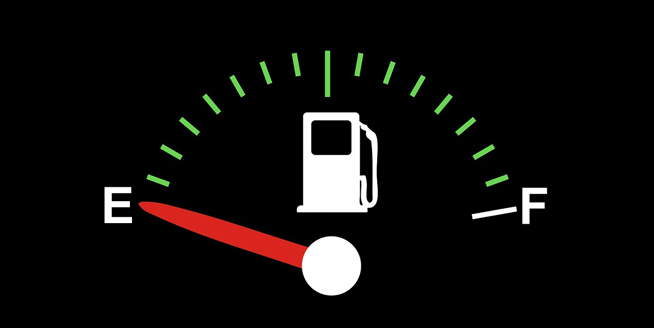 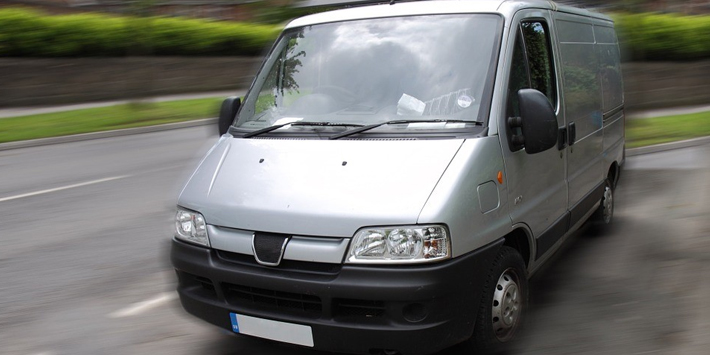