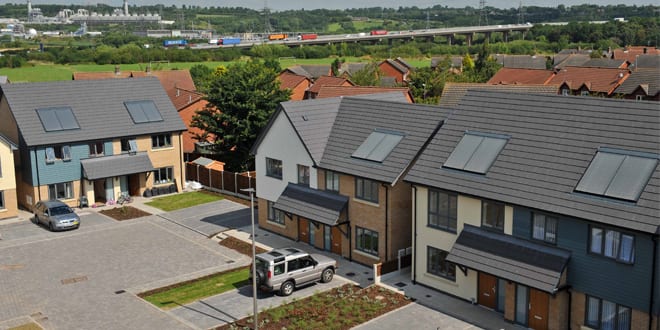 From the moment that the Committee on Climate Change (CCC) released its ‘Progress Report to Parliament’ in July 2018 it has been hotly debated in the HVAC industry. Neil Schofield, Head of Government Affairs at Worcester Bosch, has led the charge against the CCC’s position and sought to explain why heat pumps are not always suitable for the majority of properties in the UK.
The CCC is an independent, statutory body that was established under the Climate Change Act of 2008 to advise the UK Government on emissions targets and provide regular parliamentary updates on the progress of emissions reduction plans. The organisation has continued to peddle the idea that heat pumps are the somehow a ‘magic bullet’ in the fight to decarbonise domestic heating in the UK. As has been said before – it is mistaken.
There are those in the industry who continue to side with the CCC’s flawed approach to heat pumps being the best (and only) way of lowering heating emissions from off-mains gas residential properties. A few continue to question whether alternatives, such as oil boilers are a smart choice in 2018. To this, the answer is simple: yes. An oil boiler is exactly the right choice for off-mains gas homes.
Calculated costs
Take, for instance, the costs attached with the individual heat sources, under the proposed changes to SAP 10 oil (3.76 p/kWh) will be 12.79 p/kWh cheaper than electricity (16.55 (p/kWh). In fact, oil will be the cheapest available fuel to homeowners once SAP 10 takes effect. With the latest fuel poverty statistics indicating that 11.1% of households in England are in fuel poverty, this is the best and most affordable choice of fuel for many homes. The figures look somewhat comparable if a heat pump is performing correctly and efficiently at a good COP. However, there are too many examples where this doesn’t happen in ageing properties with existing heating systems.
Additionally, the Energy Savings Trust estimates that a heat pump installation costs between £6,000-8,000, whereas an oil boiler costs between £1,100 and £3,800 – a considerable saving for those who cannot afford the cost of overhauling their heating system or the insulation of the property.
Insufficient insulation
Dr David Drew, Member of Parliament for Stroud, recently asked the Secretary of State for Business, Energy and Industrial Strategy: ‘What proportion of off-gas grid households using (a) heating oil and (b) liquified petroleum gas have an Energy Efficiency Rating of Band C or higher?
The answer from the Secretary of State was as expected: ‘Of the households off the gas grid using heating oil as the main fuel in Great Britain in 2014, 37,000 households are estimated to have an energy efficiency rating of A-C, 373,000 are at Band D, 448,000 are at Band E, 317,000 are at band F or lower.’
These figures suggest that the 1.1 million properties below Band C that do not have access to the mains-gas grid, do not have the accepted and recognised levels of insulation for a cost-effective and energy efficient heat pump installation.
As one of Europe’s largest manufacturers of heat pumps, we know very well what works and what does not in old, poorly insulated off-mains gas homes. We are being realistic about the installation of heat pumps as a wholesale alternative to fuels such as oil for properties in the UK. The industry has a duty to consumers, we should not mislead the public into believing that heat pumps are a cost-effective alternative. The truth is, they are expensive and inefficient for many homes without significant changes being needed.
The future
The CCC’s recent publication of ‘Hydrogen in a low-carbon economy’ recognises that “hydrogen has potentially valuable roles”. If the CCC can recognise that there are valuable alternatives to the heat pump, then it is time for those in the heating industry to speak up against their wholesale rollout.
As schemes such as ‘Hy4Heat’ and ‘H21 Leeds City Gate’ begin to explore near-zero carbon fuel alternatives such as hydrogen, we should stop the triumphing of heat pumps and advocate for a cleaner, cost-effective future. This does not mean that oil has no place in heating our homes in 2018, or in the near-future for that matter – the rise of bio-oils, derived from waste industrial gases and waste materials such as car tyres, represent a valuable and clean alternative for many properties.
It has never been my intention to vilify the heat pump, as a heat pump manufacturer we understand their value, but in new-build homes where the fabric of the property and the heating system can be controlled and well-insulated properties – not existing, poorly-insulated homes in off-mains gas areas.
Regrets? I have a few. Losing the debate with the government over the rollout of the Green Deal is one of them. Taking on the CCC and its flawed heat pump ambitions, non, je ne regrette rien – I regret nothing.
For more information on Worcester Bosch and its range of high-efficiency heating and hot water technologies, visit www.worcester-bosch.co.uk. 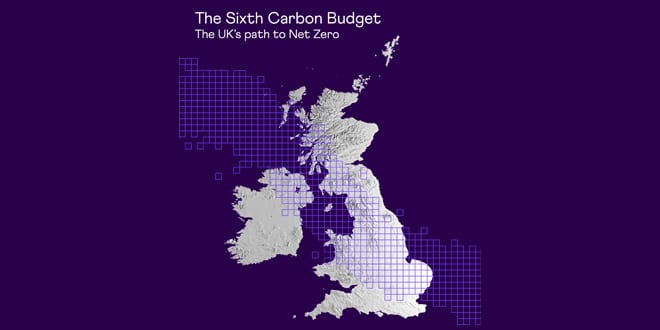 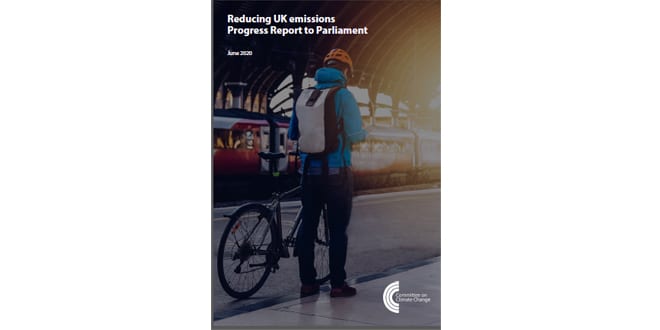