Just 2% of Brits make a cup of tea correctly

Home » Just 2% of Brits make a cup of tea correctly 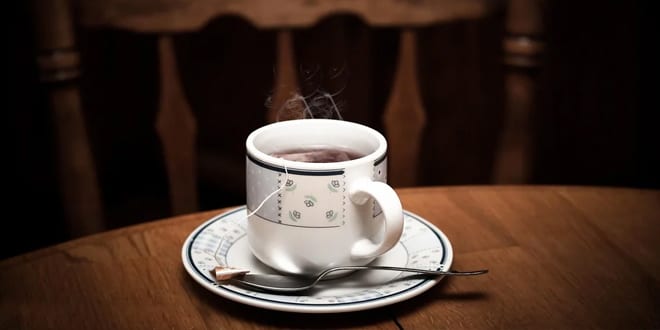 Being offered a nice warm brew from their customer is a welcome sight for most tradespeople, but just 2% of Brits make a cup of tea correctly, according to new research.

A survey of 2,000 UK adults, commissioned by Tic Watches, found that the time an average person leaves their tea to brew is just one minute and ten seconds.

However, experts advise leaving the teabag in for between four and five minutes in order to “unlock all its flavour” and just one in 50 (2%) UK tea-drinkers follow this guidance.

In fact, Brits are three times more likely to remove the teabag in under 10 seconds (6%) than they are to brew for the recommended length.

Across the UK, Mancunians make the best brews, with 5% listening to the experts by waiting at least four minutes for their drink – the most of any city. People in Manchester also have the longest average brewing time, at one minute and 26 seconds.

In contrast, Bristolians make the weakest tea, with an average time of just 47 seconds.

The UK cities which have the strongest tea are:

The UK cities which have the weakest tea are:

It appears that tea is gradually becoming less popular, as aside from millennials, each new generation is drinking less of it. While 91% of over 65s say they enjoy a brew, this drops to 85% among Gen Z (18-24s), with a steady decline in between.

Young Brits are also at the centre of the other famous tea-based controversy – whether to add the milk first or last. Across all age groups, the vast majority of people wait until the end, but nearly a quarter (23%) add milk to their mug first. This is far more common among younger tea drinkers, with Gen Z (26%) and millennials (27%) around twice as likely as older Brits to add milk before the tea (14% of over 65s).

Londoners are the most likely to use the milk-first method (31%), followed by people from Manchester (30%) and Edinburgh (27%).

Danny Richmond, Managing Director at Tic Watches, said: “The length of time that someone brews their tea for is an incredibly personal thing and everyone is different, but our research showed a few patterns. With younger generations showing different habits to older Brits, tea times are changing!

“Our study showed that many people are not following the expert suggestions for brewing, but as long as it tastes good to you, that’s the only thing that matters.”

To find out how long to steep tea, according to the experts, please visit: https://www.ticwatches.co.uk/blog/2021/01/tea-time-how-to-steep-tea-like-an-expert/ 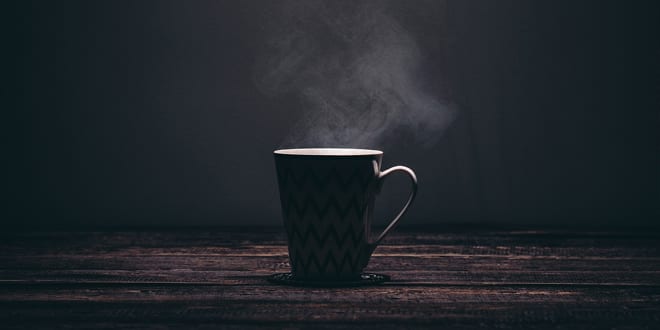 CONFIRMED: How to make the perfect cup of "builder's tea" 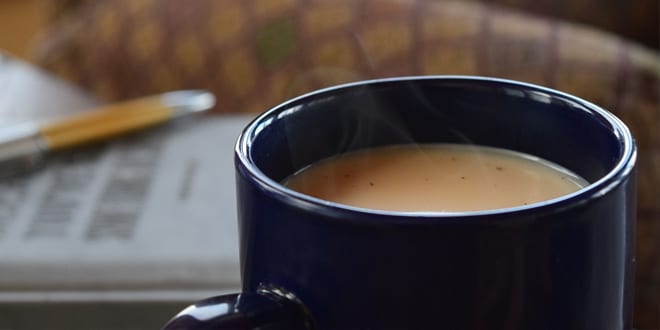 Sick of rogue customers not offering you a cuppa? THIS is for you: