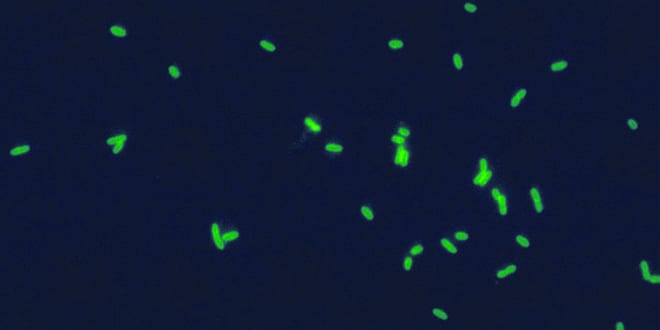 The Association of Plumbing and Heating Contractors (APHC) has issued a warning about the importance of quality legionella training following the death of an elderly man from exposure to legionella at a care home.
After a stay in hospital to receive treatment for a broken leg, Mr Lewis Payne (a 95-year-old vulnerable gentleman) had arrived at the Reading Borough Council-operated care facility, The Willows, for a period of intermediate care before returning to his own home. During his stay he became ill, suffering from aches and pains including tightness of the chest, shortness of breath and difficulty breathing. He also complained of feeling nauseous.
On being re-admitted to hospital on 16th October 2012, Mr Payne was tested for the presence of legionella, receiving a positive result. Despite receiving treatment for Legionnaires’ Disease he died on 1st November 2012 from legionella-related pneumonia.
Following an investigation, Reading Borough Council were fined on the basis that legionella training for key personnel at The Willows was significantly below the standard required. Temperature checks that had been performed were inadequate and some of those done with respect to Thermostatic Mixer Valves were done incorrectly. Showers were not being descaled and disinfected on a quarterly basis as required and the flushing of infrequently-used outlets was dependent on one member of staff, with no procedure in place for this to be done in the absence of this individual.
Graeme Dryden, Technical Services Manager at APHC commented, “This case should be a powerful reminder to us all of what can happen when individuals responsible for the control and maintenance of water systems fail to receive quality training regarding legionella. Had the correct procedures been in place to mitigate against the risk of legionella bacteria, it’s very likely that Mr Payne’s death could have been prevented.”
APHC’s one day course Cold Water Risk Assessment and Disinfection is aimed at installers who wish to learn how to properly design and maintain water systems to minimise the risk of legionella bacteria growth and Legionnaires’ Disease. It looks at how to safely disinfect a water system and perform a risk assessment associated with cold and hot water systems, costing £200 for members of APHC and £250 for non-members.
Successfully completing this course alongside a full plumbing qualification meets one of the criteria to join the PHCA Legionella, Risk Assessment and Disinfection Scheme which is open to APHC members in addition to their APHC licensed membership or certification scheme membership. It only costs an extra £100 (plus VAT) to join.
In 2016, the course will be run at APHC’s Solihull offices on the following dates: 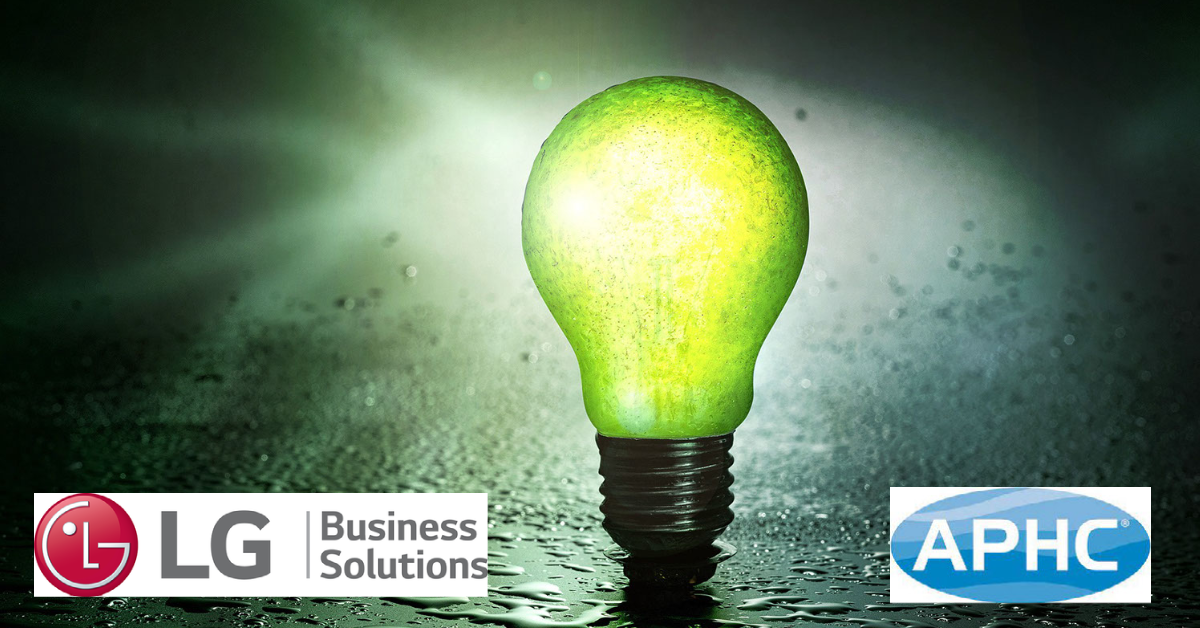 Webinar: The latest on Net Zero – an installer’s perspective – Brought to you by LG 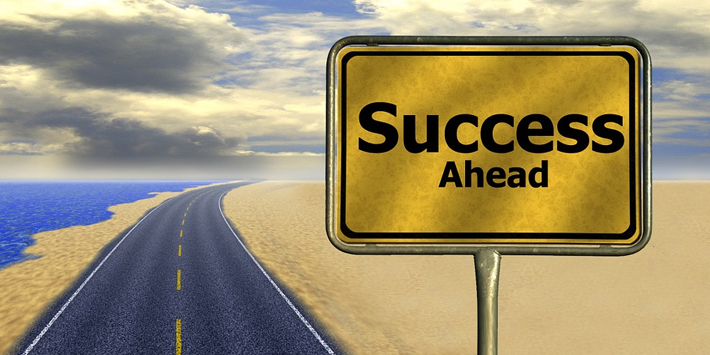 8 top tips on what makes a good, professional installer