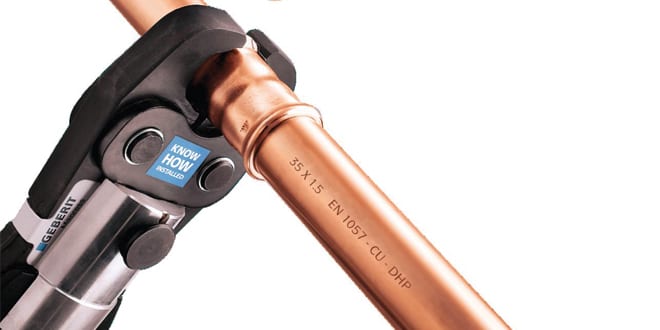 Installers heading to Installer2015 (the new plumbing and heating trade show heading to the Ricoh Arena 12-14 May) will want to check out the Geberit stand B50: During the event, Geberit exhibit will have: A Mapress work station where visitors will be able to get hands-on with Geberit Mapress A Duofix installation area that will […] 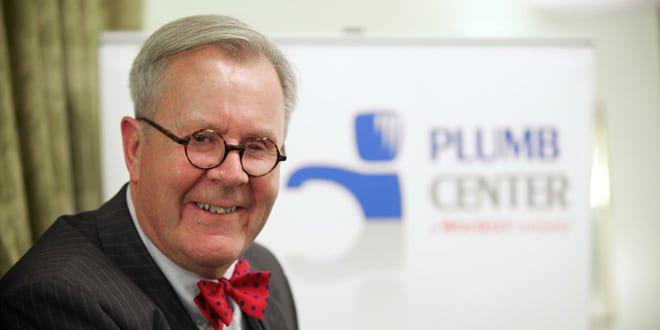 After the first full winter, Plumb Center’s Head of Sustainability Tim Pollard reports on his experience of his new Honeywell Evohome smart heating controls. As I write this in April we have just had a night where temperatures got down to -4°C, which makes my reflections on the Evohome all the more relevant. The point […] 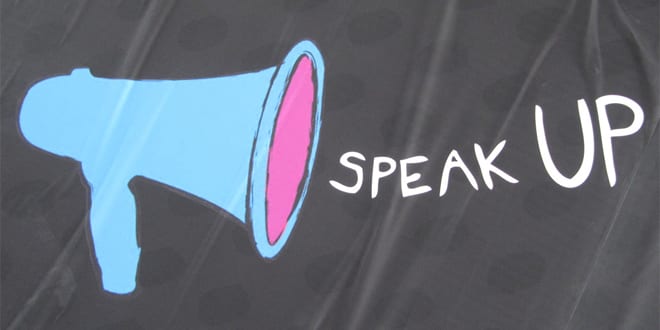 Use your industry voice – the benefits of joining a Trade Association

Frank Bertie, Chairman of the National Association of Professional Inspectors and Testers (NAPIT), discusses the benefits of Trade Association membership I attended a meeting recently. The sun was shining when I left the house. I was in an optimistic frame of mind, and I decided not to take my coat… Why is it that it […] 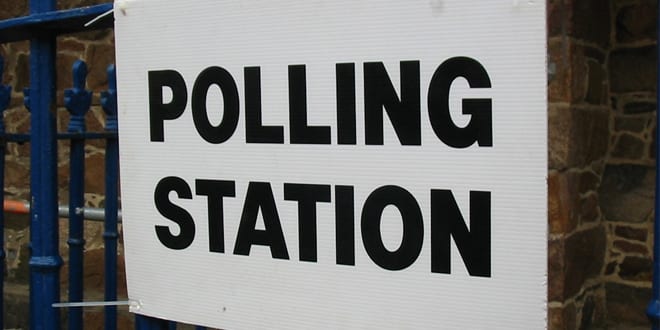 Ask For Underfloor reviews party manifestos ahead of General Election

With the General Election fast approaching and polls suggesting it will be a closely fought battle before the next government is decided, BEAMA’s independent campaign, Ask for Underfloor, reviews the parties’ manifestos and what they could mean for the heating industry. Colin Timmins of BEAMA Underfloor said: “Unsurprisingly, the general topic of energy is widely […] 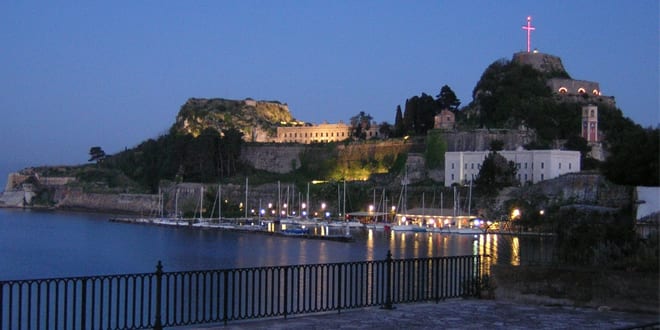 A “bodged and botched” boiler in a holiday bungalow in Corfu caused of the deaths of two British children, according to a coroner’s inquest. Bobby (six) and Christi (seven) Shepherd from Horbury, West Yorkshire, died from carbon monoxide poisoning while on holiday in 2006. Wakefield Coroners’ Court heard there were defects in the boiler unit, and […]