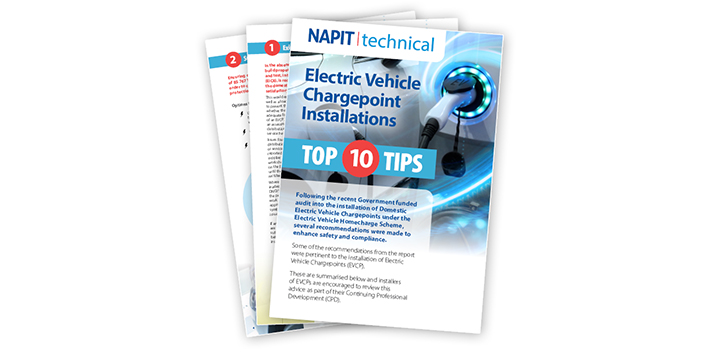 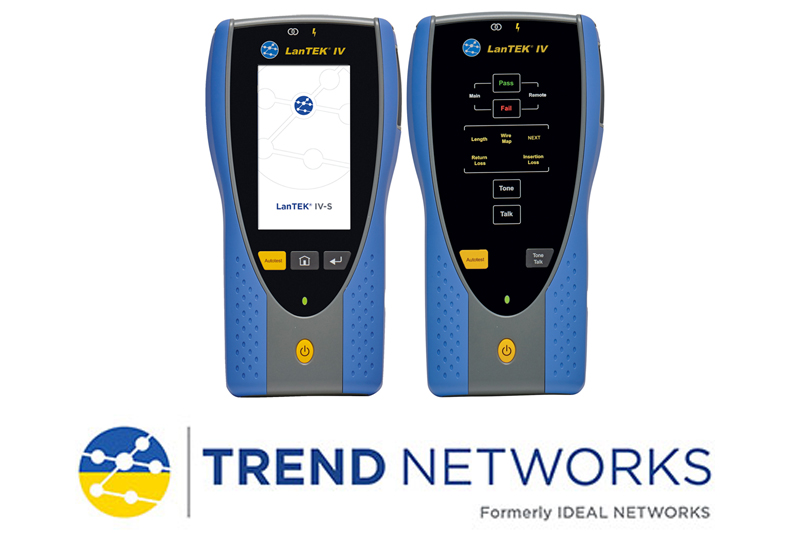 TREND Networks has launched the LanTEK IV-S, described as its fastest, most powerful and easy to use copper and fibre cable certifier to date. “LanTEK IV-S has double the power of the original LanTEK IV model, which was a trailblazer when it was first introduced in 2019,” says Tim Widdershoven, Marketing Director for TREND Networks. […] 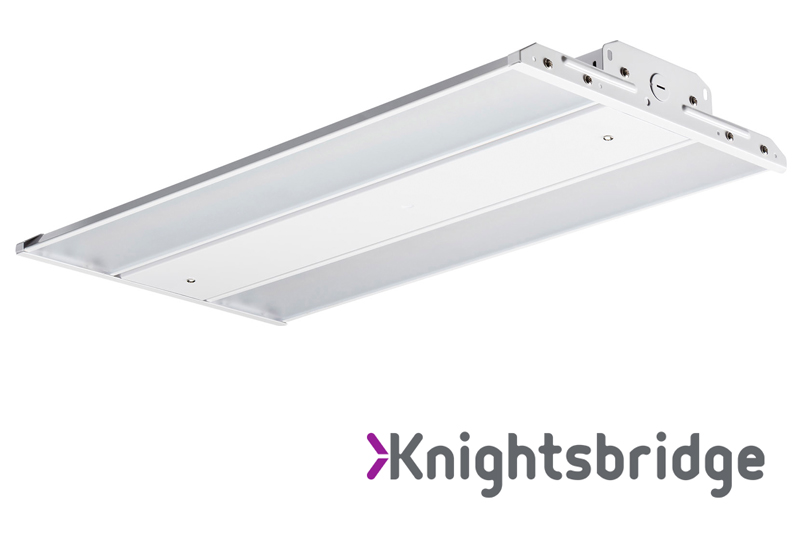 Knightsbridge continues to meet demand for high-efficiency commercial and industrial LED fittings with the introduction of a low bay LED suite of products. Warrantied for five years, the new low bay fixtures are suitable for retail, educational, leisure and other applications where ceiling heights – typically under 6100mm (circa 20’) – demand shallower reflectors and […] 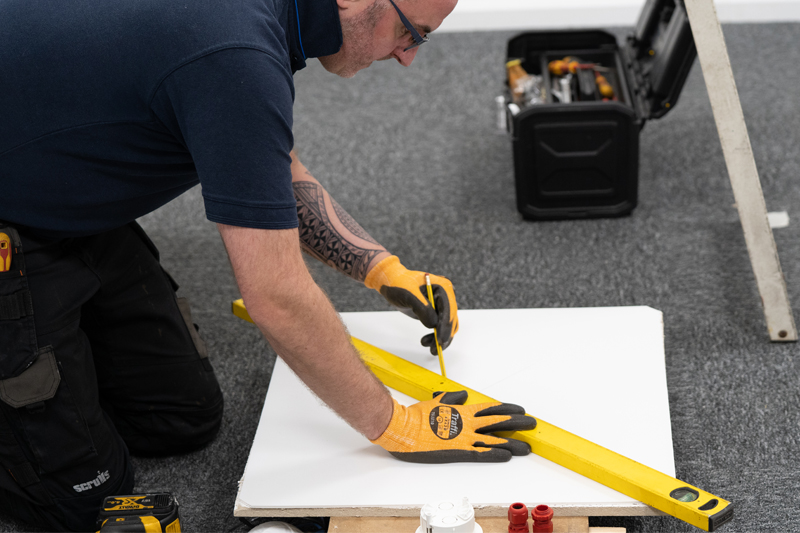 Marshall-Tufflex has unveiled a new pattress product, the ‘Tufflex Tile’, designed to take the hassle out of pattress installations with a ready to use solution suitable for all applications. Designed in response to customer feedback, Tufflex Tile has been created to transform the way installers work on ceiling systems across every sector and application, whether […] 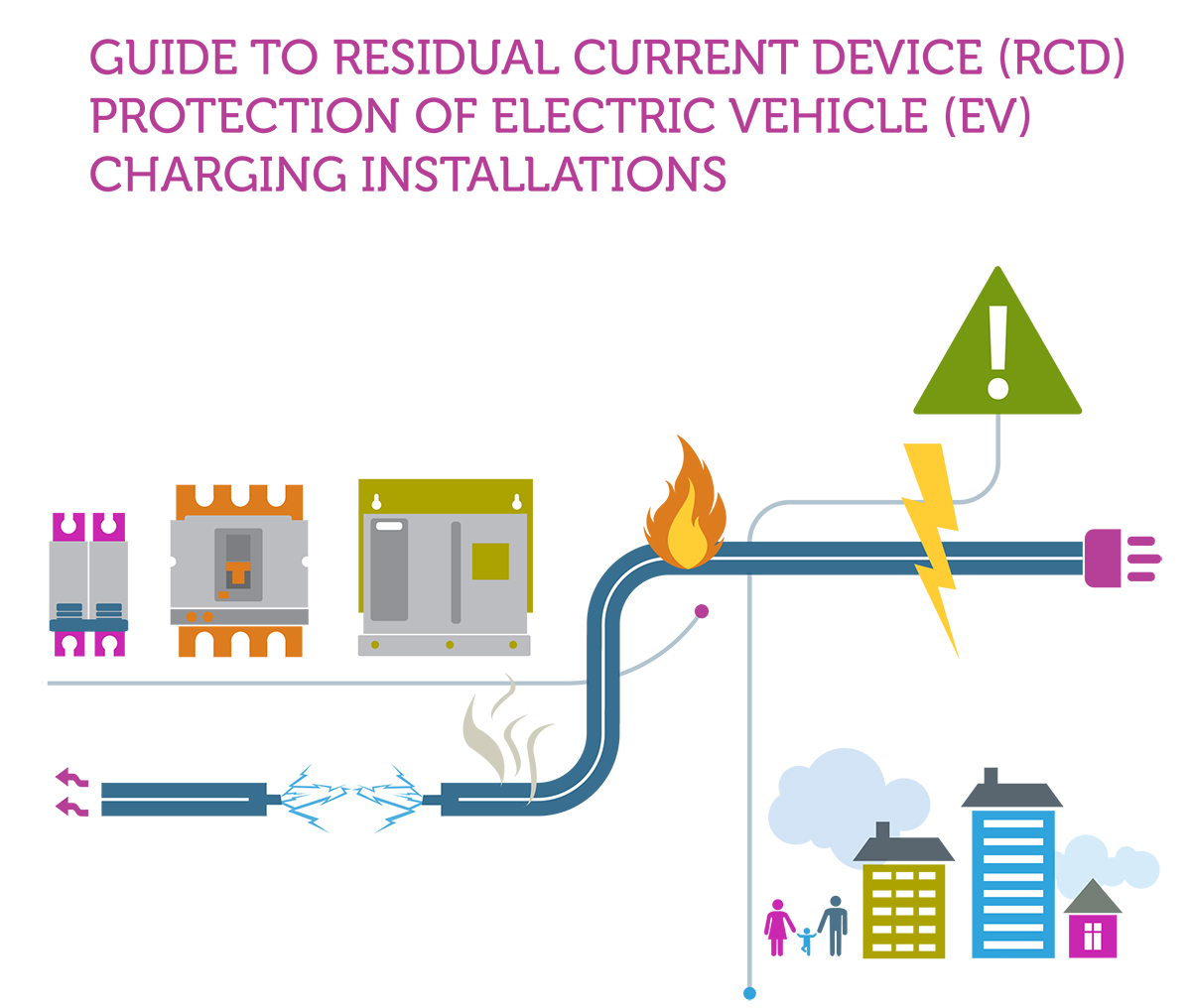 BEAMA are releasing new and updated guidance documents to support the release of BS 7671:2018+A2:2022. BS 7671, often referred to as the IET Wiring Regulations, is the national standard providing authoritative requirements to help ensure electrical installations are safe, enabling conformity with applicable UK legislation. Amendment 2 to the 18th Edition, published on 28th March […]