Posted on August 4, 2014 by Installer Online 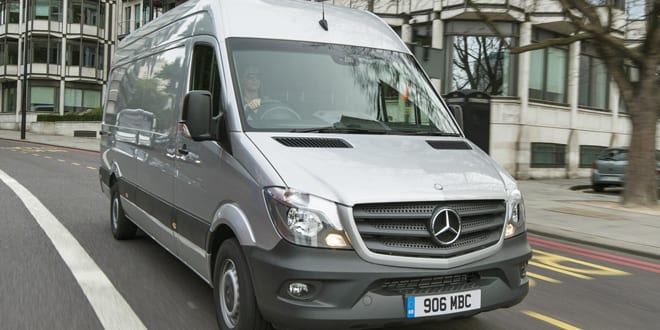 Despite Britain’s van drivers contributing more than £43.8 billion1 to the UK’s economy, nearly 60% are still being turned down for funding by high street banks, according to a new study from Mercedes-Benz Vans. 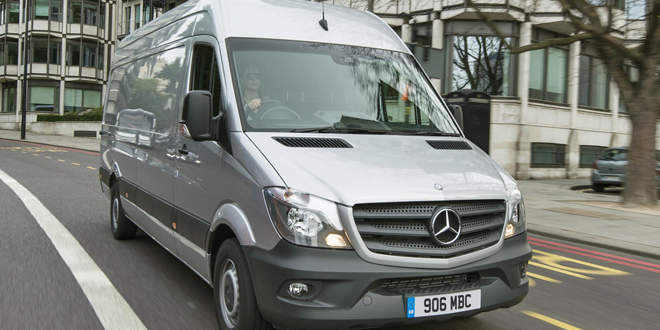 Regardless of the tax and National Insurance payments that van drivers make – each contributing more than £5,600 a year2 in fuel duty and tax alone, which is more than a fifth of van drivers’ entire annual income – Britain’s banks are still no-go’s for many small business van drivers.
As well as providing a significant boost to the country’s economy, with two thirds of SMEs expecting to grow within the next 12 months, a massive 58% are still seeing their applications for funding turned down by high street lenders3.
Pre-recession rates from 2007 show that 90% of business loans were successfully approved4, highlighting the significant drop in obtaining finance over recent years.
The Bank of England has said that lending to small and medium sized businesses under the government’s Funding for Lending scheme has fallen in 20145, with net lending decreasing by £2.7bn in the first quarter, and specific SME lending falling by £723m.
The Bank of England believes lending to SMEs is more risky by its nature and requires higher capital to guard against bad loans. By contrast, figures from the bank’s industry body, the BBA6, showed SMEs repaid £5.2bn of existing loans in the first three months of 2014 and were holding £138.1bn in cash – a 9% rise year on year and sign of strong economic recovery amongst this sector.
Mercedes-Benz Vans has seen a big increase in the amount of finance requested and approved to its customers, with one in three vans now funded via Mercedes-Benz Financial Services. The approval rate is 85% – a 43% greater approval rate than high street banks.
Steve Bridge, Managing Director, Mercedes-Benz Vans, said: “It is staggering that while business van drivers contribute almost £44 billion to the UK economy, and make up of around 10% of the country’s total employment, their significant contribution to the economy is almost certainly forgotten when it comes to Britain’s banks.
“In order to ensure these businesses grow, whether they are sole traders or SME’s, high street lenders need to wise up and give back to such an important part of the economy.
“We see great potential in the SME market and want to work with this significant business community to best support them and their vehicle requirements however we can, be it through finance offerings, advice on running their vehicle fleet, or after sales care.”
To further support SMEs, Mercedes-Benz Vans has taken the decision to create a new SME-focused National Business Development team, headed up by Andy Eccles.
Andy previously worked in the Contract Hire and Leasing market with over 30 years’ experience supporting customers in both the private and public sectors. He is now the Head of National Business Development for Mercedes-Benz Vans.
The team, consisting of three Regional Fleet Sales Managers –Kirsty McKinnon, Michael Parrott and Paul Pickett – are tasked with working both alongside the Dealer network, as well directly with small businesses, to help with all aspects of buying, owning and running a van. 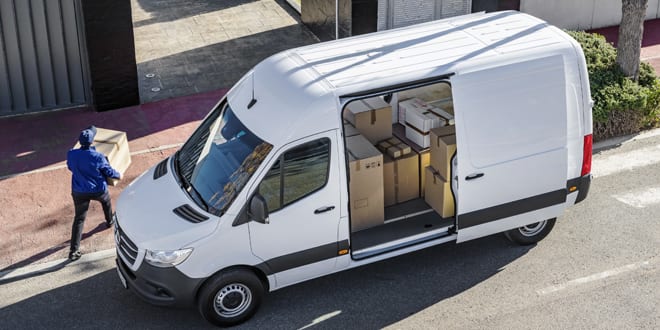 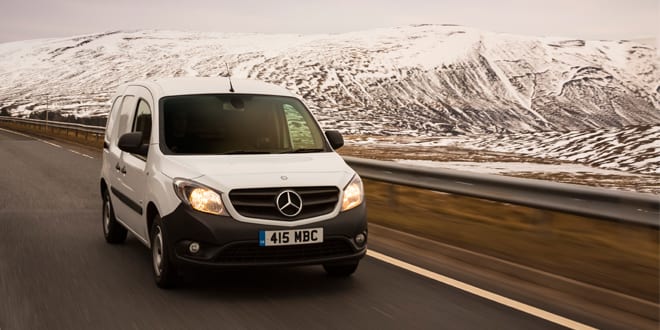