Posted on October 3, 2013 by Installer Online 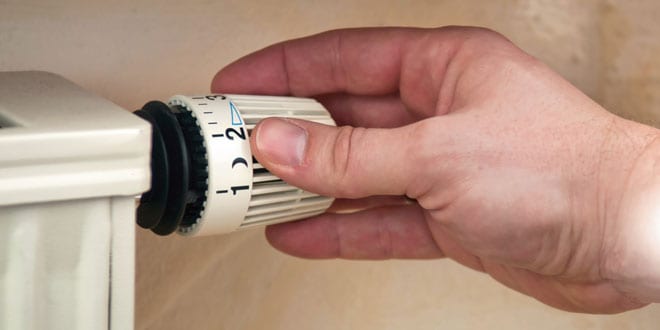 As customers look for more ways to effectively manage their fuel bills, Bryan Gates explains  why upgrading heating controls is just one step towards improving energy efficiency.
There are a range of things installers can do for their customers to ensure they take greater control of their energy use and cut their bills. A building’s heat loss makes a big impact on energy bills – yet many UK buildings are still poorly insulated. As a result they are draughty and inefficient. They’re not just leaking heat, they’re leaking money too. The Energy Saving Trust estimates that in an uninsulated home around a third of all the heat lost goes through the walls.
Most houses built in the last decade will already have insulation. But if any of your customers haven’t got cavity wall insulation, they need to seriously consider this because it can save around £110 a year on fuel bills. As long as their cavity walls are a minimum of 50mm wide, and the masonry or brickwork of the property is in good condition, they will be suitable for insulation.
Thermostatic radiator valves (TRVs) are able to control the heat output of individual radiators. Why heat the whole house when the people in it are only using certain rooms? Heating the rooms you actually require is more efficient and economic than heating an entire building.
The Association of Controls Manufacturers (TACMA) released new figures in July showing TRVs can save more energy than previously believed. It estimates that homeowners can save up to 40% (up to £409.86) on their heating costs by installing a room thermostat and TRVs. On top of that, they could also expect to recoup the installation costs within 15 months.
TACMA’s research suggests there’s a missed opportunity for installers where TRVs are concerned. At present they’re not obligatory under Part L of the Building Regulations, which covers the requirements for the conservation of fuel and power, but are only promoted as good practice.
Homeowners might be aware of the benefits of high efficiency boilers, but do they appreciate the energy-saving benefits of having heating controls retrofitted? Our industry needs to continue to raise awareness of those benefits. The results of the tests carried out by TACMA are a useful tool in doing so.
TACMA tests included fitting TRVs on all radiators in a Victorian-style terrace house. Other than the obvious money saving benefits already mentioned, it’s also worth adding that the research found the potential energy saving of up to 40% can’t be achieved without TRVs.
Unsurprisingly, the boiler accounts for up to 55% of what is spend a year on energy bills. The Energy Saving Trust says replacing old gas boilers with new high efficiency boilers will save as much as £310 a year on energy bills.
Inefficient boilers have to work harder – and the harder an inefficient boiler has to work, the greater the wear and tear on its components.
Combi boilers are a popular choice as a replacement. They don’t require a tank in the loft and offer unlimited heat and hot water when you need it. Larger homes with several bathrooms, shower and utility rooms may be better suited to a system boiler and hot water cylinder rather than a combi, which may not cope with the hot water demand so effectively.
Obviously, a new boiler is a significant investment. For many, it’s something they have to replace rather than something they choose to replace. The good news is that householders can recoup that investment over time through reduced energy bills and reduced repair costs. Many manufacturers also offer extended warranty schemes, which help to give the homeowner added piece of mind.
It’s also very important that householders understand the impact water treatment has on the performance of a heating system. Having invested in a new boiler they will expect it to perform, but they need to know the environment it will perform in best.
Many areas in the UK have hard water, which is prone to a build-up of limescale and sludge. This can hinder the performance of a heating system, even if it’s brand new. Limescale makes the boiler work harder, effectively using more energy to circulate water and transfer heat to the radiators. Sludge can build up in radiator panels causing cold spots, reducing performance and raising the cost of the fuel bill. The Carbon Saving Trust reports that a 1mm layer of limescale will cause a 7% increase in energy input to the boiler to meet the same demand.
Water treatment tackles these problems, ensuring a heating system’s efficiency is maintained. It also helps to extend the life of a boiler and reduce energy bills. There are some tell-tale signs that water treatment is necessary. They include excessive noise from the boiler, or the heating system pump, and discoloured water when you bleed the radiators.
Magnetic filters trap the sludge, stopping it spreading around the system. The sludge is made up of iron oxide and is, therefore, magnetic. Chemical dosing and powerflushing are further ways of removing any debris in the system. Powerflushing should be done every time a boiler is installed. It makes sure any debris is flushed away allowing the system to work as intended.
There are several ways to improve the energy efficiency of a building – all of which complement each other. As an industry we’re still working to get that message to a wider audience.
Customers are living in challenging economic times, and the overriding message that our industry needs to communicate is that, over time, householders will be able to recoup any money they spend on improving their home’s energy efficiency through lower bills. 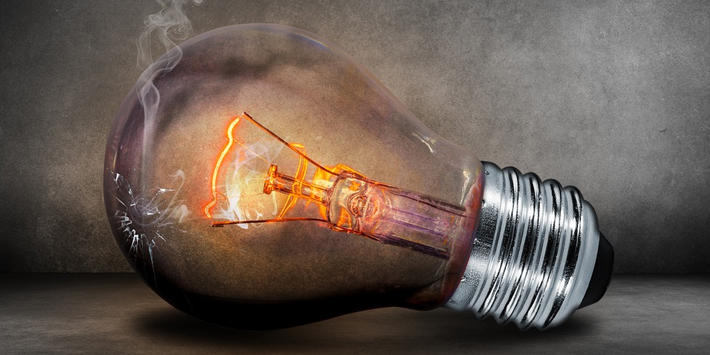 Why are electricity prices four times more expensive than gas? 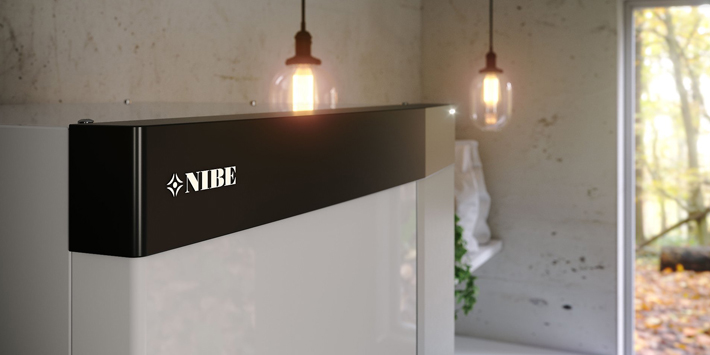