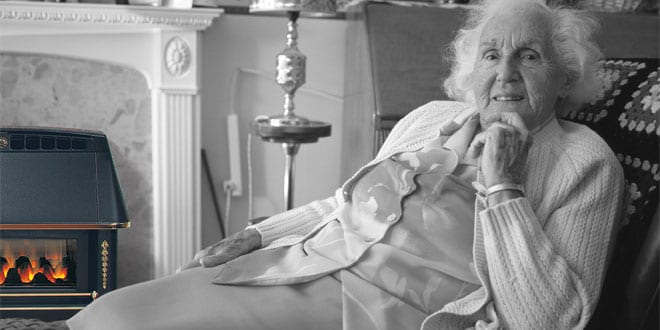 message to drive home, of value to younger homeowners as well as older people. Not all doorstep sellers are bogus but homeowners need to be wary of people dropping in on them and offering special deals or telling them that their property is unsafe and needs urgent work.  I would urge homeowners who are thinking of having any work carried out on their home or garden to only use reputable firms they know or that can be properly checked out. And never be pressurised into making a decision on the spot – there’s nothing that can’t wait until you have had time to do some checks.”
OFT research highlights the elderly as being at particular risk of doorstep selling scams.  One in five people over the age of 70 who were interviewed admitted to not being confident in deciding whether to employ a tradesperson and a fifth of those questioned couldn’t see through pressure sales tactics such as having to pay cash in advance or having to make a quick decision to get a good deal.
However, TrustMark research also revealed that younger homeowners are also vulnerable as they do not have the experience to deal with such situations.  Almost half of the respondents said that they turned to their parents for help and guidance when it comes to employing a tradesman.
Liz adds: “As well as checking a tradesman’s ID, it is as important to check exactly which trades a firm is registered for and is capable of delivering.  Organisations like TrustMark are here to signpost people to the trustworthy and reliable firms, with tradesmen who are properly vetted, insured and working to the well-established Government-endorsed standards.
“Doorstep trading is not illegal. However, there is a substantial risk in purchasing from such traders whose work will be of a poor standard if it’s done at all, and will often end up with the homeowner paying another trader to put it right.  Trust your instincts and remember it’s OK to say no. It’s your doorstep and your decision. Never feel embarrassed to ask the person to just leave.”
Judith Frame, Head of Campaigns at OFT says: “While it is not illegal to canvas for work door to door, rogue doorstep trading, both invited and uninvited, remains a serious issue for vulnerable groups, particularly the elderly who live alone. Decisions made on the doorstep can result in a great amount of distress for those who are duped out of money for substandard products or services. It is crucial to be aware of your consumer rights and share this knowledge.”
For more information about Trading Standards National Consumer Week go to www.tradingstandards.gov.uk/events/events-ncw.cfm
For further information about TrustMark, go to www.trustmark.org.uk 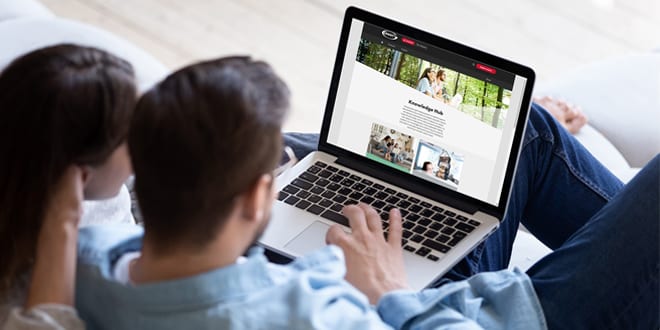 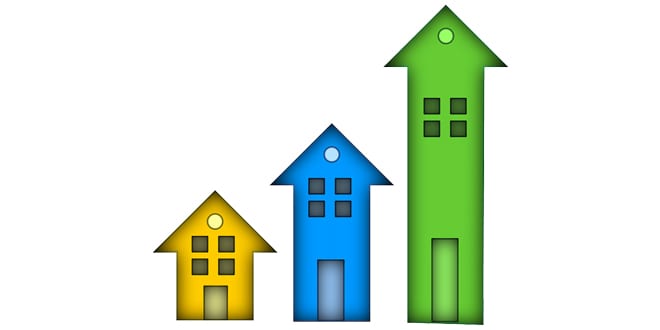 Study shows energy prices more of a concern than rent