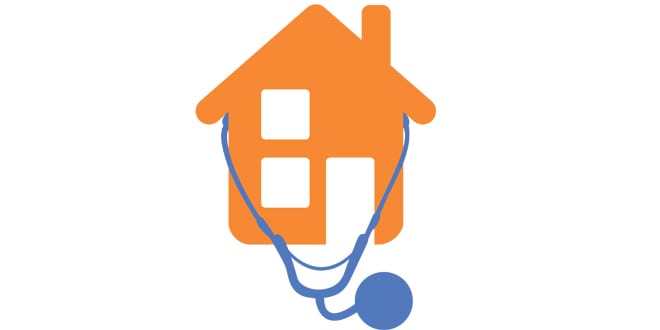 Edinburgh Council is the latest to approve a “boiler prescription” scheme, to improve the health of those living in cold homes. 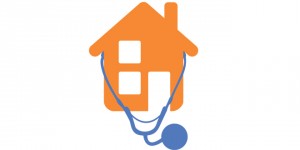 The idea is based on a similar scheme by Gentoo Group in Sunderland, where doctors could “prescribe” housing improvements to improve individual health.
In January 2014 six homes were improved by Gentoo with a combination of measures including new boilers, double glazing and insulation, to homes of patients with Chronic Obstructive Pulmonary Disease (COPD). COPD is a condition known to be made worse by living in cold damp conditions.
In the first six months (and it must be remembered that these results are from a very small data set over a relatively short period of time) GP appointments were reduced by 28% and outpatient appointments by 33%. Patients also said they felt much better.
Other benefits included:

The scheme in Edinburgh – in association with NHS Lothian – will begin in three to four months.