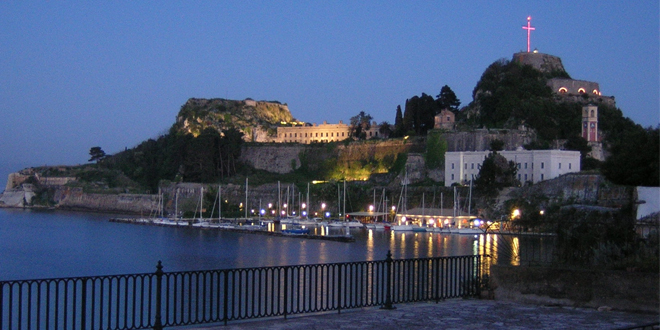 Posted by: Installer Online on April 29, 2015 in Industry News Leave a comment

A “bodged and botched” boiler in a holiday bungalow in Corfu caused of the deaths of two British children, according to a coroner’s inquest.

Bobby (six) and Christi (seven) Shepherd from Horbury, West Yorkshire, died from carbon monoxide poisoning while on holiday in 2006.

Wakefield Coroners’ Court heard there were defects in the boiler unit, and the boiler’s fume protection safety device had been disabled.

The engineer who examined the boiler, Thomas Magner, said it hadn’t been installed correctly and he’d “never seen levels of carbon monoxide that high coming from a boiler”.

According to Magner, the boiler was housed in an outbuilding and supplied water to two adjoining bungalows. There was no flue, so fumes from the burners built up in the outhouse.

There were gaps in the walls where air conditioning pipes went into the building, which allowed carbon monoxide to enter the ceiling space above the children’s beds.

He also found a water leak, so the boiler was working more than it should have been.

But Magner said a crucial problem was that a safety cut-off device had been deliberately short-circuited, so the boiler would not turn itself off.

The jury were told the children had complained of feeling ill and appeared to be dizzy in the bungalow the day before they were found dead by a maid.

Their father, Neil Shepherd, and his then-partner, now wife, Ruth, were both found in a coma, but survived.

They were in court with the children’s mother, Sharon Wood, to hear the evidence.

Coroner David Hinchliff said: “What should have been a very happy and relaxed half-term break became the most appalling tragedy.

“The family of these children have waited a long, long time for this day to come.”