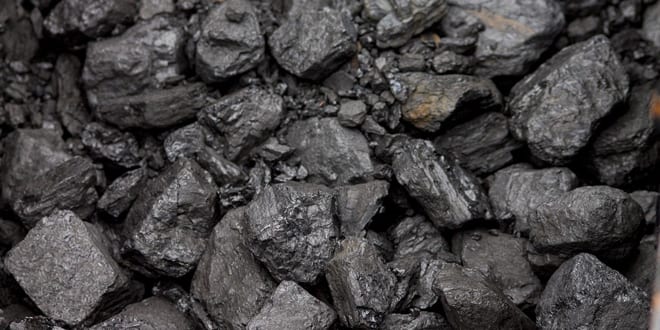 Britain has burned more coal in the last seven days than at any time in nearly a year, according to figures from National Grid ESO.

This suggests that progress toward one of the UK’s key climate goals is stalling. Fossil fuel use spiked in the last week with high demand in cold weather conditions. Gas and coal regularly hit 60% of electricity generation. Day-ahead prices reached £1,000/MWh last week, as National Grid issued repeated notices about power supplies.

Over the same period, the nuclear fleet was the leading zero-carbon generator. Half of this fleet, however, will retire by the end of 2024, the same time coal is due to be phased out.

Coal and gas are Britain’s only firm power substitutes for nuclear power. Since the scheduled nuclear fleet retirements will decrease firm power capacity, the only way Britain will be able to phase out coal and keep the lights on will be to burn more gas. This fossil fuel dependence will lock in carbon emissions and higher prices.

“Britain is caught in a fossil fuel trap, and the only way to escape is to build new nuclear power stations alongside renewable capacity. Our existing fleet have produced more zero-carbon power than any other assets in Britain, but they are ageing and coming to the end of their service. Our own experience shows us that when nuclear goes offline, we burn more gas and emissions go up. So the path to net zero starts with replacing the existing nuclear fleet, and investing in a strong and balanced zero carbon mix.”

The Climate Change Committee estimated in its Sixth Carbon Budget that without new projects, zero-carbon generation will fall from 130 TWh in 2020 to just 90 TWh in 2030 because of nuclear fleet retirements. The CCC has forecast that the UK will need four times as much clean power by 2050 to hit net zero.