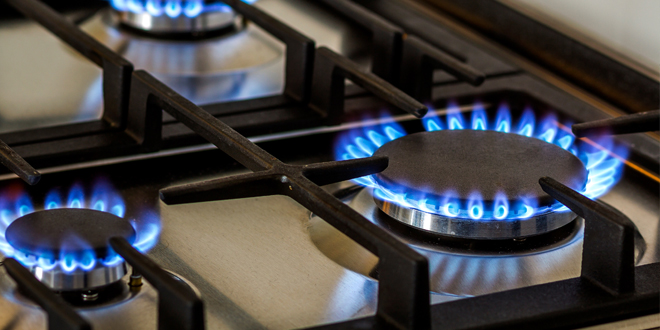 Posted by: jsharpe on February 25, 2019 in Industry News Leave a comment

According to a new report Brits are falling short when it comes to basic home safety, leaving their families open to potential dangers, with a lack of basic action putting their homes in peril.

According to new research by the Consumer Protection Alliance – a group made up of Dispute Resolution Ombudsman, Gas Safe Register, NICEIC and Which? Trusted Traders, with the aim of promoting consumer safety and protection in the UK – over half of Brits (55%) do not unplug electric appliances that are not designed to be left on, whilst some 52% do not know how to test their smoke alarm for functionality. Shockingly, 22% don’t check that the front door is locked before turning in, leaving them open to potential disaster – yet over half of the nation (51%) would check that the curtains are closed at bedtime. A staggering 62% of Brits admit to not checking the hob is turned off before going to bed; risking appliance damage, or worse.

Despite the importance, 44% of Brits admit that they do not carry out annual safety checks on the electrical appliances in the home. Of those, 42% don’t know how to check them, over a third (34%) are not aware of which appliances need checking and almost a quarter (23%) ‘can’t be bothered’ to organise the check.

Aligned to this, 28% would wait until an appliance had completely broken down before being prompted to get it assessed, meaning what could have been a simple check develops into a major issue. More than a quarter (26%) would only organise a safety check-up when they heard about a friend’s misfortune, such as a boiler breaking down or the hob conking out.

Cheryl Cox, Public Affairs Manager at NICEIC and member of the Consumer Protection Alliance, comments: “It’s worrying that the nation is turning their attention away from safety in the home, and that some wouldn’t even consider using the professionals in times of need.

“Gas and electrical safety is important year-round, but especially during the winter months when an extra strain is placed on our appliances in the home. We tend to forget that our appliances such as the boiler, gas hob and hot water cylinder are used so frequently that they need extra maintenance. Everyone needs to be aware of the dangers and we believe that safety is paramount, and education is key.”

Worryingly, the survey of 2,000 British adults also reveals a lack of knowledge and understanding when it comes to home safety:

In response, the Consumer Protection Alliance has launched a national consumer safety campaign warning homeowners and landlords about the dangers lurking in the home. Brits are advised to think safety first with these five top tips to ensuring your home is safe:

Each year, 350,000 serious injuries are caused by electrical faults. There are as many as 250,000 illegal gas jobs carried out each year and 40 people die from carbon monoxide poisoning annually.

The Consumer Protection Alliance was founded by Dispute Resolution Ombudsman, Gas Safe Register, NICEIC and Which? Trusted Traders with the aim of promoting consumer safety and protection in the UK.

4 top tips for starting your own plumbing or heating business