What is a brownout and is one coming?

Posted on February 9, 2015 by Installer Online

Home » What is a brownout and is one coming? 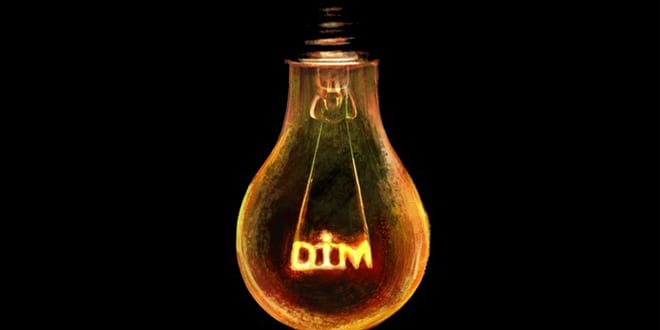 Blackouts in the UK are pretty rare, but we keep hearing the term ‘brownout’ being banded around amid warnings that one is coming. But what exactly is a brownout and why are we being told one is coming? All is explained below:

What is a brownout? 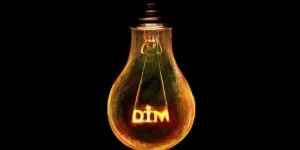 A brownout is the reduction or restriction of availability of power in certain areas.  In basic terms, this means reducing the power to household items such as lighting, appliances and equipment.  You might for example, see your lighting dimmed and your appliances running on less power than normal.
This doesn’t mean (necessarily) that household electrical items will stop working, however knowing what a brownout is and why it’s occurring in the first place can help to understand what is going on with your home electrics at that time.  Firstly, it’s important to understand that it won’t just be your household that is affected.  Brownouts occur across areas – so it might only be certain streets that are affected, or it might involve a whole town or area.  The overall effect of brownouts are yet to be decided – if at all.

Is a brownout expected in the UK?

Brownouts are not actually a new phenomena and have been seen before in the UK in the 1970’s.  In more recent years, and perhaps in many of our own lifetimes, we have not actually witnessed them, so they can seem a bit alarming and backwards.  In reality, they are nothing to be feared and in a nutshell, a brownout is a method of rationing electricity to avoid potential blackouts occurring.
We do not know when a brownout is expected in the UK, but we had heard on the grapevine that one could have been on the way this Christmas.  A Liberum Capital analyst, which is considered an expert in the field predicted a 10% chance of a brownout occurring this Winter.  Even with this prediction in place, there is still a 90% chance that the UK will not have one.

Why are the brownouts happening?

The cause of the brownouts (if they occur) will be due to four EDF-owned nuclear reactors that were shut down for safety reasons in August.  According to EDF, a crack was found on one of the boilers as part of a routine inspection, and a decision was made to shut the other 3 reactors down.
EDF state that there should be a phased return to power between October and December 2014, however, according to an article in the Independent, it could be as long as into next year before the reactors are switched back on. The reactors produce around 4% of the UK’s electricity.
The National Grid has expressed concern over the prospective shortages of power and is seeking emergency supply to cope with the Winter months.  The National Grid state: “We have already taken the sensible precaution to tender for Supplementary Balancing Reserve this winter, owing to uncertainty over plant availability. The tender process – which does not specify volumes – is sufficiently flexible to cater for any new information from the market.”

Will appliances and other items be affected?

There has been speculation that modern gadgets may malfunction or sustain damage from operating at a lower voltages and may even burn out.  There is no evidence documented to suggest that this is the case.
In reality, once electricity leaves the power plant, it forms a basic supply, and individual gadgets and appliances have built in transformers that convert the ordinary basic supply into the correct voltage (for example 15 volts for a laptop.) Therefore in simple terms, the voltage supplied by the energy company is not necessarily the voltage that is actually used in the home.
Some households in the UK have voltage optimization units fitted in their homes where the supply of electricity in the home is more consistent to around 220V.  This prevents the natural fluctuations of electricity which occur which can see supply vary to between 200-250V.
Based on these variables it would seem unlikely that household electrical items would be effected by the brownouts. However much of this would depend on how often the brownouts occur and how long for.

Chances are the UK will not be affected at all this Winter and many energy consumers will probably be blissfully unaware of the potential brownouts, leading us to make the conclusion that brownouts are possibly being a bit hyped up.
For more information please visit: http://www.tradeskills4u.co.uk/