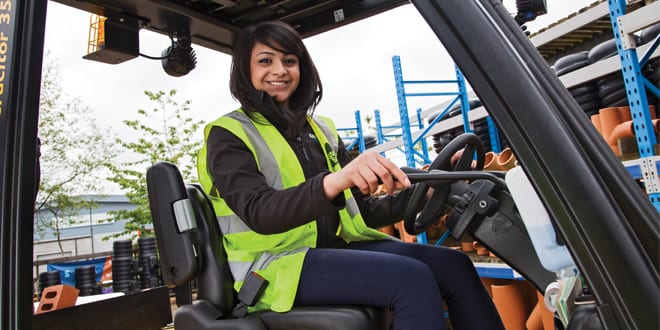 As the housing market appears to boom, the need for more qualified tradesmen is increasing. Carol Kavanagh discusses why encouraging more apprentices is vital to the longevity of the industry.

As a key economic indicator, the UK housing market is rarely out of the news. The 2008 global recession had a particularly damaging impact on the housing and construction industry, and the road to recovery has been a long and sometimes arduous one. However, the 8% rise in property prices seen since March 2013 – the highest since before the recession – shows that the housing market seems to be bouncing back.
This is not only good news for homeowners looking to sell, move or renovate; tradesmen too are reaping the benefits of increased demand.
What’s more, with the Government pledging to improve stock of affordable housing and developers building more homes, the horizon is certainly looking bright for those working or looking to move into the trade – particularly in a time of high unemployment amongst young people.
If this growing demand is to be met, however, some 182,000 new jobs will need to be filled in the next four years according to Construction Industry Training Board (CITB) estimates. This is a tall order, but one that seems simply unattainable in light of current numbers of entrants into the trade.
Apprenticeship rates have been dropping year on year, with government figures showing that just 14,000 apprenticeships were created in the construction, housing and environmental build sector in 2012-3 – 8,000 less than in 2010-11.
With an estimated 250,000 new homes needed each year in the UK to meet the current level of demand, trade apprenticeships offer a viable route to bolstering the government’s commitment to building new homes. The figures, however, clearly indicate that this avenue is not being used to its full potential.
This decline in apprenticeship numbers, moreover, is very disappointing given the benefits of apprenticeship programmes to both employers and employees. Many employers report that staff are of a higher quality and competency when they are nurtured from apprentice level, and staff retention rates are also high within teams that include apprentices. The majority of apprentices tend to stay in work once their training is finished, and many stay with the same employer.
Apprenticeships are a direct channel to not only engaging and training young people – a group needing more support and guidance than ever in a challenging economic environment – but also those seeking to re-train later in life. For both groups, the qualifications and work experience afforded by a hand-on apprenticeship are invaluable.
Addressing the skills shortage
For homeowners looking for quality tradesman capable of performing work to a consistently high standard, the skills shortage presents cause for concern. Recent research by the Travis Perkins Group across over 1000 UK homeowners, however, has shown strong support for apprenticeships in order to plug the skills shortage. The responses showed that 70% of UK homeowners believed that building firms with a turnover of over £500,000 should be required to take on an apprentice each year – a clear indicator of homeowner sentiment.
Many homeowners are also looking to the government, as well as individual businesses, to back this push for increased apprenticeships: 55% of homeowners questioned maintained that the government should paying for a year’s apprenticeship for people aged 19-24 entering the building trade. 48% would also like to see a special government scheme to help people re-train later in life, with 64% thinking there should be a special government programme targeted at the long-term unemployed to train them in building skills and find them apprenticeships.
Are apprenticeships the answer?
While apprenticeships offer a workable solution to addressing the growing skills shortage – a notion supported by many UK homeowners – they also tackle the problems of growing unemployment amongst young people, and the barriers and difficulties faced by many people in re-training later in life. This isn’t where the benefits of apprenticeships end – both across individual buisnesses and the wider economy.
The building and construction trade needs to focus on  passing quality skills down to the younger generation and engaging more tradespeople to ensure they have long-term prospects and a steady vocation. They are vital when it comes to ensuring the building trade has constant new talent – something essential for the long-term good of both industry and individual businesses.
Apprenticeships have always offered an excellent route into the trade for the young, the unemployed and those looking to re-train, so the decline in apprenticeship numbers is concerning, especially when the UK housing market is seeing such a boom. The Government’s pledge to provide more housing relies on the availability of a skilled, trained and reliable workforce, and apprenticeships are the best way of doing this.
The building and construction trade has a massive impact on our economy, and creates a huge proportion of much-needed jobs– particularly amongst age groups that are most in need. Young talent looking to enter the industry should therefore be welcomed and nurtured, whether that is by government schemes or apprenticeship programs run by individual businesses.
If both private organisations and government pay attention to industry requirements – plus the opinions of homeowners – and back more apprenticeship schemes, many problems can be solved at once. 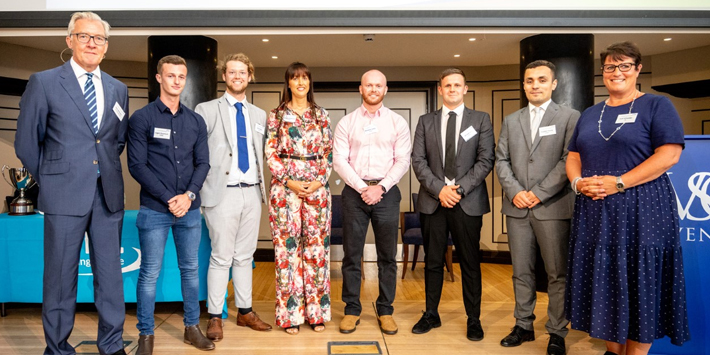 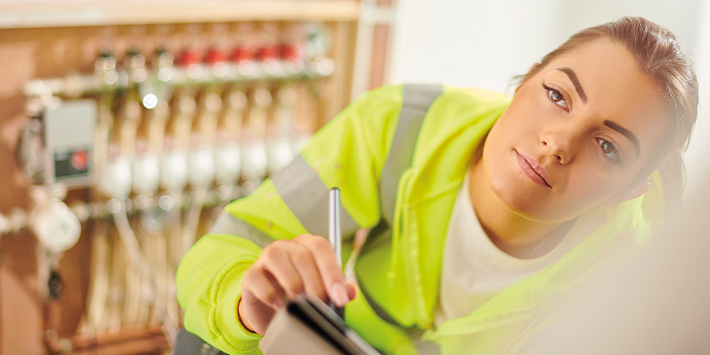