Business development is key to success

Posted on January 5, 2015 by Installer Online 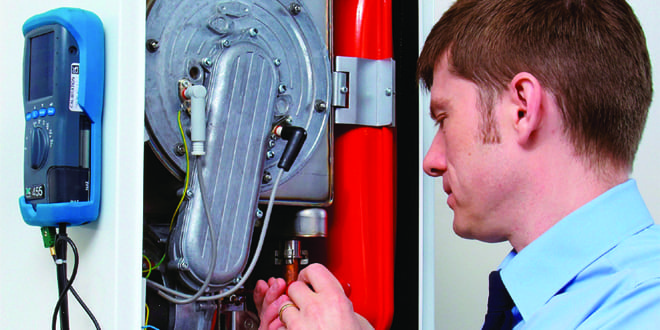 Whatever the state of the market, a successful company will always look to make the most of any opportunities that appear. Installer spoke to Louis Pickersgill and John Fenton to find out how business development is driving Ravenheat forward. 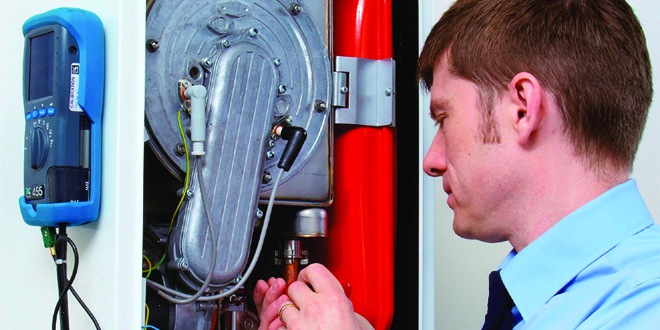 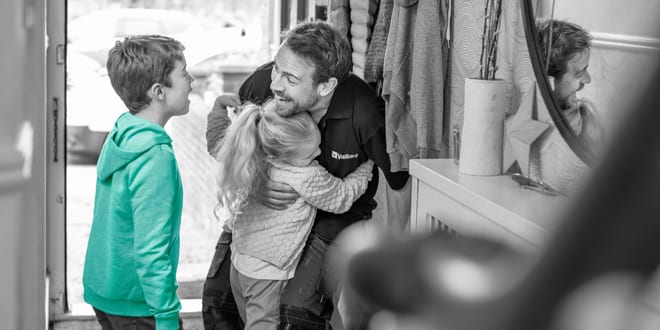