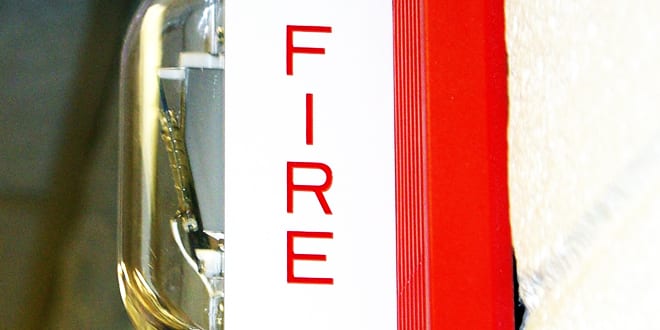 The reaction follows a report in South Essex newspaper, the Echo, on August 13th which detailed a fire at an industrial estate requiring the services of 40 firefighters. 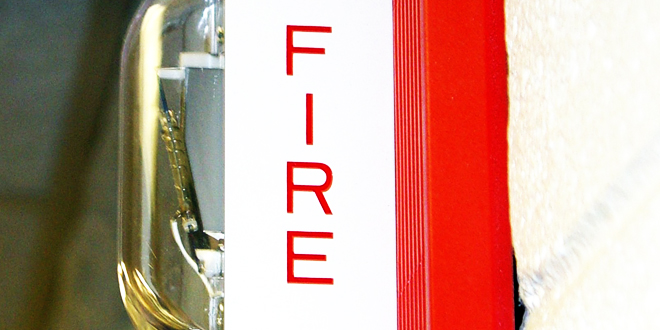 At around 5pm, firefighting crews were called to Tiffaynes Farm on the Burnt Mills industrial estate in Basildon. The fire was potentially extremely dangerous, and the services of Essex Fire and Rescue’s support unit were called in as back up to provide extra support. Authorities on the scene believe that a combination of gas bottles and a derelict vehicle were the initial cause, and the fire spread rapidly throughout the area.
The building itself was not protected with an adequate (www.alertsystems.co.uk/products-fire) and as a result the fire was allowed to develop without the property owner or surrounding businesses noticing. By the time the fire services were called, the fire had already engulfed the framework of the building. Nobody was injured in the blaze.
The dated structure of many buildings on industrial estates across the country is cause for concern for the fire service and business leaders alike. Tiffaynes Farm is one example of a wider problem that as yet has not been tackled sufficiently.
A spokesperson for AlertSystems has released a statement following the event.
“It is a common misconception that business security is solely to do with CCTV systems and intruder alarms.
“Protecting a property from a fire is equally important, and often the consequences of neglecting to implement a fire alarm system are much greater. With particularly old buildings, the risk of fire is even greater. At AlertSystems we specialise in all forms of business security. When introducing a fire alarm system to a premises, we always carry out a detailed survey to ensure you are receiving the greatest protection available. It is time that businesses learnt from the mistakes we have seen in Basildon and took measures against the safety of their property and their staff.“ 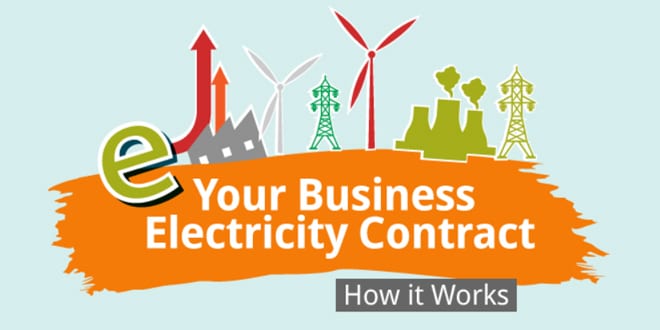 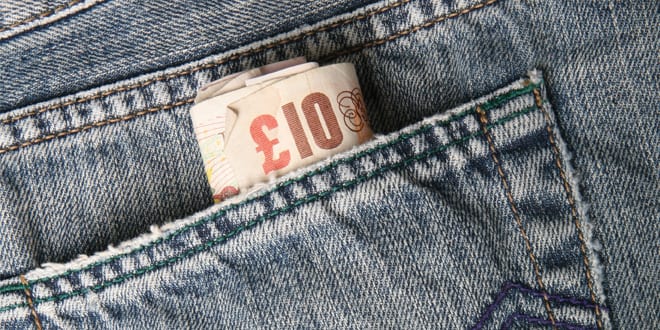 Compliancy and the contractor