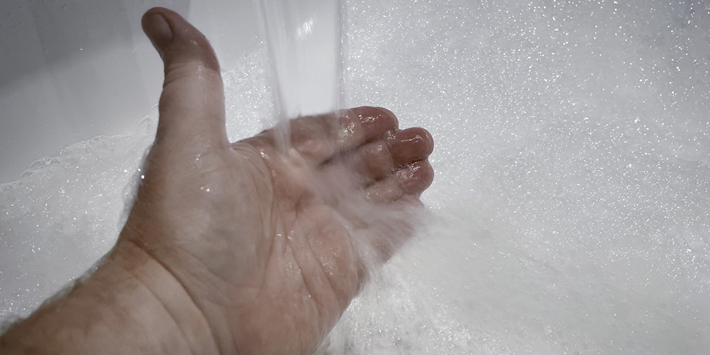 A care home firm has been fined over £1million after the scalding death of 93-year-old dementia patient Frances Norris.

Under building regulations, all baths in healthcare environments should be fitted with a thermostatic mixing valve that is TMV3 certified, but that doesn’t appear to have been the case in this instance.

Cynthia Fisher, commercial director at TMV specialist Intatec, was part of the campaign to get anti-scald legislation introduced throughout the early 2000s which resulted in a change to building regulations in 2010.

She said: “There is no excuse for a bathtime scalding death in a healthcare setting. Every TMV2 and TMV3 accredited valve should meet strict operating criteria to not allow a bath to fill with scalding hot water.

“The legislation for domestic bathrooms has been around for more than a decade and for healthcare settings much longer than that, so how has this happened?

“The valves aren’t expensive and they aren’t difficult to fit. A thermostatic mixing valve is meant to be an absolute standard for any bath installation.

“A valve should be fitted, regularly serviced and there is absolutely no reason why it shouldn’t be working.

“What has happened is tragic and it’s incredibly disappointing that we’re seeing yet another avoidable death.

“The press reports I’ve seen covering the case don’t mention that the bath should have been fitted with a safety device, so I think it’s important to reiterate that all new baths in healthcare environments need to be fitted with anti-scald devices – it’s the law.”