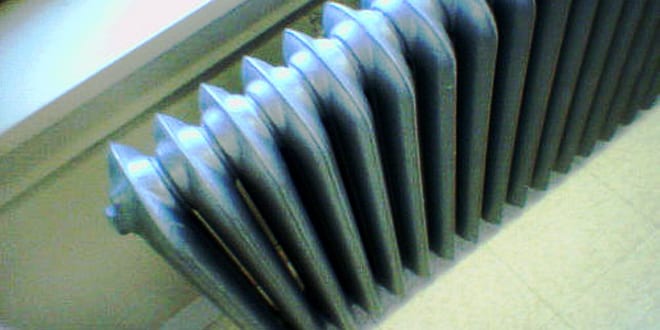 The owner of a Leicester care home has been fined £100,000 after a vulnerable 85-year-old resident died from serious radiator burns. 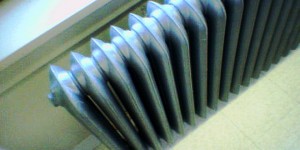 Walter Powley was admitted to Western Park View in Hinckley Road for emergency care in May 2012 after an occupational therapist advised his family he could no longer be safely left alone at home due to his risk of falling.
Leicester Crown Court heard that four days later Mr Powley fell in his room and became trapped between a wardrobe and a radiator. He suffered serious burns right through the skin of his right leg from the radiator pipe and valves, and superficial burns to both legs probably from hot water leaking from the valve. He died in hospital from his injuries eight days later.
A Health and Safety Executive (HSE) investigation found the pipes and valves at the home, owned by Western Park Leicester Ltd, were not covered and had temperatures of around 73 degrees centigrade.
It also found Western Park Leicester Ltd was aware that Mr Powley was at risk of falls and injury and that staff should be vigilant, but the company failed to assess the risks in his room and take appropriate action to control and manage them.
Western Park Leicester Ltd, of Queen Street, Wolverhampton, pleaded guilty to breaching section 3(1) of the Health and Safety at Work etc Act 1974, and was fined £100,000 and ordered to pay a further £35,000 in costs.
Speaking after the hearing, HSE inspector Dr Richenda Dixon said:
“This was a foreseeable and preventable fatal incident. While most of the residents at Western Park View are physically disabled with limited mobility, Walter was not. He was more mobile, and known to be so, hence at greater danger from any risks in his room.
“The scalding or burning risks from the pipes were longstanding and could have caused injury to any resident. Western Park Leicester failed to heed published guidance from HSE about the need to cover hot pipes and valves. Had they been covered or boxed-in Walter’s death could have been prevented.”
In a statement on behalf of Mr Powley’s family, his son, Colin, said:
“We are still devastated not only by our Dad’s death but also how it came about. His stay at Western Park View was only to be for two weeks’ respite while we explored all options for future care.
“We had supported and cared for Dad daily and kept him safe in his own home for six years following a stroke. The fact that he died from injuries sustained as a result of, in our view, inadequate care in a place where he was supposedly safer than at home, is heart-breaking.
“We all have to live with the thought that Dad trusted our decision to place him in temporary respite care and that decision ultimately cost him his life. We have lost valuable time with our dearly-loved Dad and his young grandchildren have lost the time to build on their relationship and memories of him. Nearly three years on we are still grieving for our loss and for the huge hole left in all our lives.
“We hope that the lessons learned with regard to exposed pipe work and acceptable temperatures for hot surfaces in care homes will prevent other families having to experience what we have.”
Further information about managing the risks from hot water and surfaces is available at http://www.hse.gov.uk/healthservices/scalding-burning.htm