Home » Back of the net 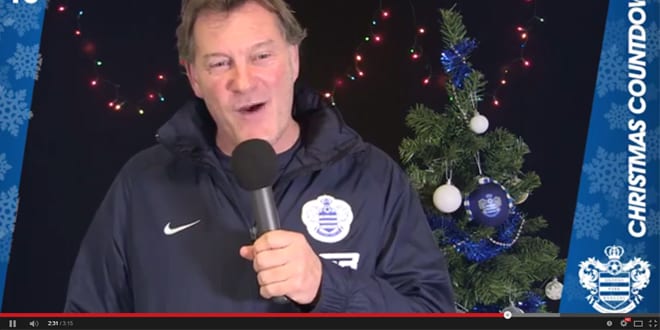 What happens when you take a famous Christmas song, Glenn Hoddle, and a football team struggling at the bottom of the Premier League? This apparently: WARNING: Watch behind the sofa 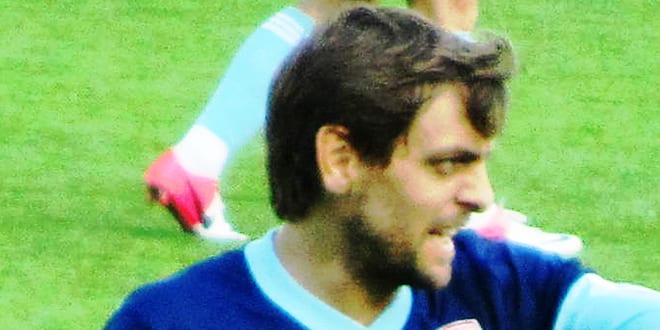 Jonathan Woodgate: If I wasn't a footballer, I'd be a plumber

In an interview on Sky Sports’ Soccer AM last week, Middlesbrough’s Jonathan Woodgate told Tubes he’d be a plumber if he wasn’t a footballer. Woodgate’s dad is a plumber, but the former England international didn’t inherit his father’s talent, saying he tried to take a bathroom apart but failed miserably. Judging on his debut for […] 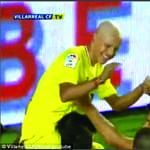 In a recent friendly between Villarreal and Scottish Champions Celtic, the Spanish side handed a debut to Gohan, a 13-year-old fan who suffers from an aggressive form of cancer. Gohan told his nurses that his dream was to play for Villarreal at the Madrigal Stadium, and the club granted his wish. He even got on […] 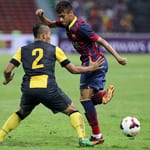 A short video showcasing some of the world’s most gifted footballers making it look so easy. 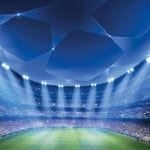 As the Champions League fixtures return tonight we look back at some of the goals from the previous stage of the competition.