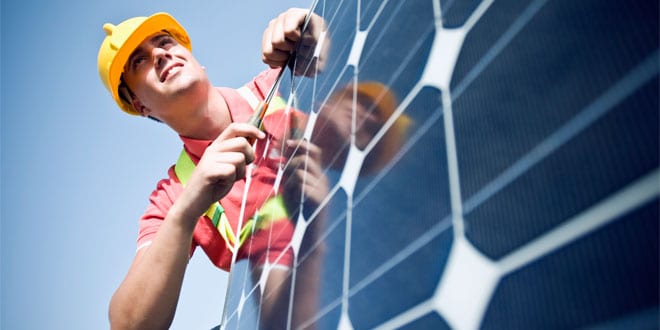 The Government launches another energy efficiency initiative today – the Green Deal.  Although it welcomes the continued commitment to sustainability Engensa, one of the UK’s home energy company, believes the Green Deal is needlessly bureaucratic and fundamentally flawed and so will not achieve what the country wants – a reduction of the cost of heating homes and a reduction in carbon emissions. Neither is the Government delivering on what the energy efficiency industry needs most – consistency.
Says Toby Darbyshire, founder and CEO of SolarLoan pioneer Engensa, “It is hard for those in Whitehall to really get a grip of what the individual consumer wants from home energy and how they buy – particularly with the prospect of a triple dip recession around the corner. Engensa deals with1000 enquiries per week and we know what people want: simplicity, flexibility and low cost.  The Green Deal delivers none of these.
And the public knows this. The run-up to today’s launch has shown a lack of awareness for the Green Deal and also little interest in registering for it because of the less than favourable terms. Better options have been available for a long time from the UK’s consumer energy efficiency suppliers.”
Engensa believes that the Green Deal has failed the public and the energy efficiency in a series of respects including

In response to the Green Deal, Engensa has used its experience in solar finance to launch its simple Green Deal Plus scheme where 100 per cent of the costs of installation are covered, with low-cost, flexible payment finance that delivers solar, home efficiency and home management systems at an interest rate of 7.9 per cent, with none of the form filling and restrictions.
Adds Darbyshire, “Coming so soon after the U-turn on solar energy feed-in tariffs, the Government appears to have shot itself in the foot with yet another policy. What the consumer and energy efficiency industry needs most is two-fold – consistency and policy that makes sense.  The Green Deal delivers neither.  Right now the consumer is best served by on the wide range of options for investment in solar and energy efficiency models that have been pioneered by the UK’s renewable industry in general and companies such as Engensa in particular.”
For more information, visit www.engensa.com 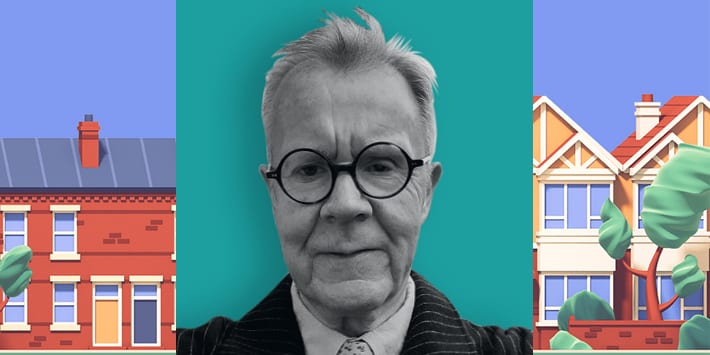 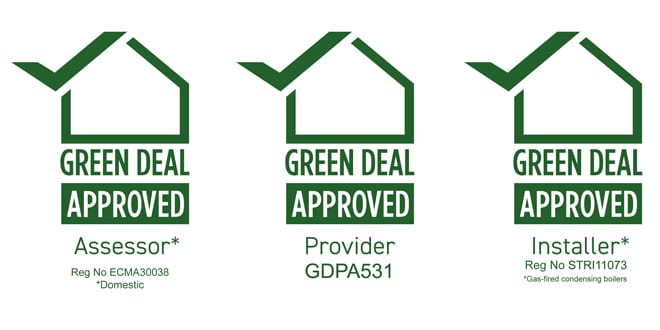