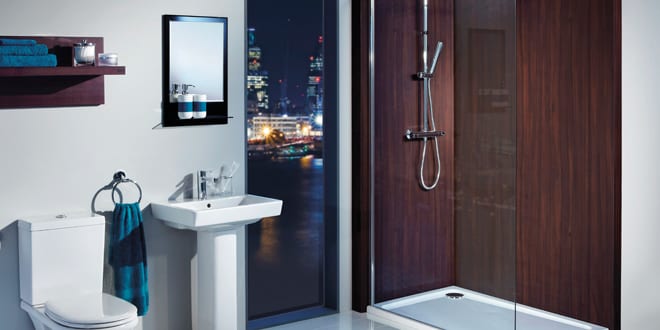 Water usage is on the rise in the UK, and it’s putting a strain on our supplies. Tim Pollard talks about ways to improve efficiency and ensure we have enough to meet the demand.
We certainly do like our water. As well as enjoying a nice cool glass of it, we also use it for bathing, showering, washing and heating our homes – so we get through a fair bit.
In the UK, our usage has increased year-on-year by 1% since 1970 because we’ve changed the way we live our lives. When I was young we had one bath a week, whether we needed it or not, and what’s more, we shared it. So if you were third in-line, the water was a bit grey.
Nowadays, when I try to explain this to younger people they can’t believe it. For them, having a nice shower in the morning is the perfect way to start the day, and it’s hard to think about a time when we didn’t have one in the house.
I’m not suggesting taking backward steps, but it’s easy to see how we’re using a lot more water than we used to – and it could create problems. The Committee on Climate Change has warned of a major shortfall in water supply, which is putting UK food production at risk.
Down the plughole
Installers will know what I’m talking about when I say most people aren’t aware of exactly how much water they’re using.
According to the Energy Saving Trust, the average household uses a whopping 350 litres every day. This is mostly for washing and drinking, but we also consume about 30 times as much in ‘virtual water’ – used in the production of imported food and textiles.
When you tally that up, each one of us soaks up 4,645 litres a day (or 8174 pints).
The worry is that the UK will suffer extreme water stress, which is usually only seen in developing countries. However, according to a research paper by the Royal Geographic Society on the challenges to water policy in the UK, water stress will affect many developed areas by the 2020s – including south-east England.
The shocking statistic is that on a world ranking of water availability, from most to least, south-east England would come 161 out of 180 world regions. This is a real problem that we need to deal with.
How can installers help?
Installers can play a big role in improving water efficiency. Most consumers think water is an infinite resource that will last forever, and they don’t pay much attention to it until there’s a hosepipe ban. And it’s true, with the terrible flooding we’ve seen recently, it’s no wonder the public aren’t overly concerned with conservation.
This is where installers come in. They’re the people who can get the right messages across to their customers because they work with the public on a daily basis.
For example, according to an Energy Saving Trust report, only 8% of the public were aware of the link between water use and increased energy bills. Now when you consider that rising energy bills have had a lot of press in recent years, this is a shock.
Most people are keeping a close eye on their energy in an attempt to save some of their hard-earned pennies, and they’re looking to installers for advice.
Water conservation is an easy way to lower energy bills. Waterwise has calculated the average family could save around £200 a year simply by washing up in a washing bowl or using a full load in your dishwasher rather than washing up under a running tap, and by cutting a minute off the length of a shower.
Now that’s a significant amount of money just by changing a few habits, and customers will be very happy with installers who point this out.
The Water Label
At Plumb and Parts Center, we’re in full support of the European Water Label water-efficiency labelling scheme. It’s similar to the energy-efficiency labels on electrical appliances and will make it much easier for householders to choose water efficient bathroom products when designing their bathroom.
This is a clever move because a third of domestic water consumption quite literally goes down the toilet. Flushing uses 22% of our water and most cisterns have a 7, 9 or 13 litre flush capacity – an old high level cistern may use as much as a 20 litres. A modern WC suite can work perfectly using a 4/2.6 litre twin flush which will provide substantial savings, and the Water Label will help people make this decision.
Showers are the biggest water user in the house, accounting for 25%. Showering is definitely our preferred choice for our daily routine nowadays. We don’t only shower for hygiene purposes, we enjoy the experience of early morning stimulation or re-invigoration at the end of the day. This means we’ve moved towards more powerful showers which use large amounts of water.
However, careful product choice can provide a great experience and reduce water use. Aerated and eco heads – for example – provide a quick, reasonably-priced alternative which will satisfy the vast majority of users.
Work together
As an industry we’re trying to work together to support the uptake of water efficient products in a bid to reduce our usage, lower bills and protect our supplies for the future.
Simple and easy steps like changing habits and fitting more efficient products will have a drastic impact, and schemes like the Water Label will definitely help.
Now we have to keep banging the drum to get these messages out there; and that’s exactly what we’ll continue to do. 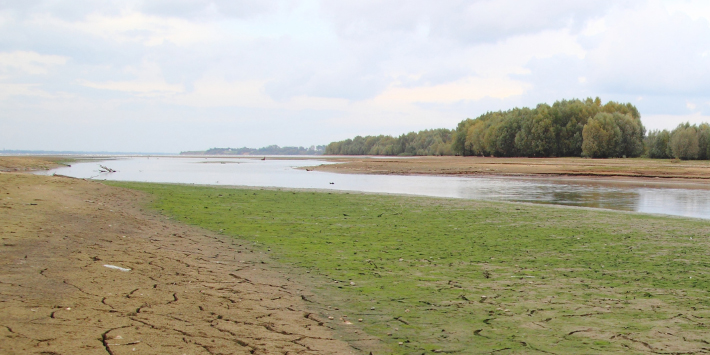 Water efficiency can no longer be ignored 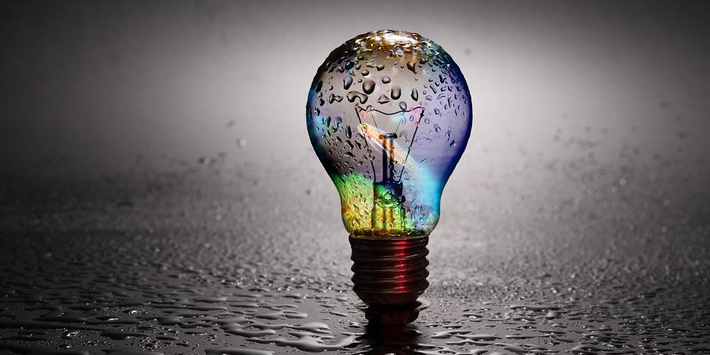 Water and energy “more relevant now than ever”