A charity dedicated to raising awareness of the killer gas carbon monoxide (CO) is at risk of closing down due to lack of funding. Carbon Monoxide Awareness will cease all activities at the end of December this year unless new funds are forthcoming.
The charity was established in April 2005 by Lynn Griffiths (pictured below), a single mother from Runcorn, Cheshire, who, along with her late husband and four children, had suffered the devastating effects of undiagnosed CO poisoning in her home over many years. A partially-blocked flu had remained undetected despite the fact that Lynn had her gas appliances serviced regularly.
Lynn enlisted support from Tony Brunton, a gas registered engineer and expert witness and recruited volunteers to spread the awareness message. The charity has been run entirely by volunteers and all funding received has been used to “spread the message.”
In the past seven year, the charity has:
*Established Carbon Monoxide Awareness Week, which this year beings on Monday 19 November
*Lobbied for resources to be provided for the education of doctors and nurses in the detection of carbon monoxide related illnesses
*Taken an annual roadshow to the Houses of Parliament and other strategic parts of the UK
*Launched its Carbon Monoxide Awareness Healthcare and Carbon Monoxide Community Groups (on different occasions) in the House of Lords.
*Developed a triage poster for hospital A & E departments with the HPA and other partners
*Worked with the Chief Fire Officers Association (CFOA) on awareness-raising initiatives. See www.cfoa.org.uk/12803
Launched its “Cozy but Deadly Barbeque Campaign” a joint project with Cornwall Fire and Rescue from the House of Commons.
Run press campaigns in partnership with the Health Protection Agency and others.
Lynn Griffiths said: “These figures are almost certainly an under estimation and the tragedy is that almost all CO deaths, illness and injuries could have been avoided. They are inevitably caused by faulty or badly installed appliances that burn gas, coal, wood or oil, or by blocked or partially-blocked flues and poor ventilation.
“I’ve dedicated the last seven years of my life to helping people avoid this unnecessary suffering. It’s a cause I’m passionate about, but unless a fairy godmother should emerge out of the blue, I cannot see us continuing.”
Any organisation, national/local press or individual willing to help save the charity should contact Lynn Griffith direct by email Lynn@covictim.org 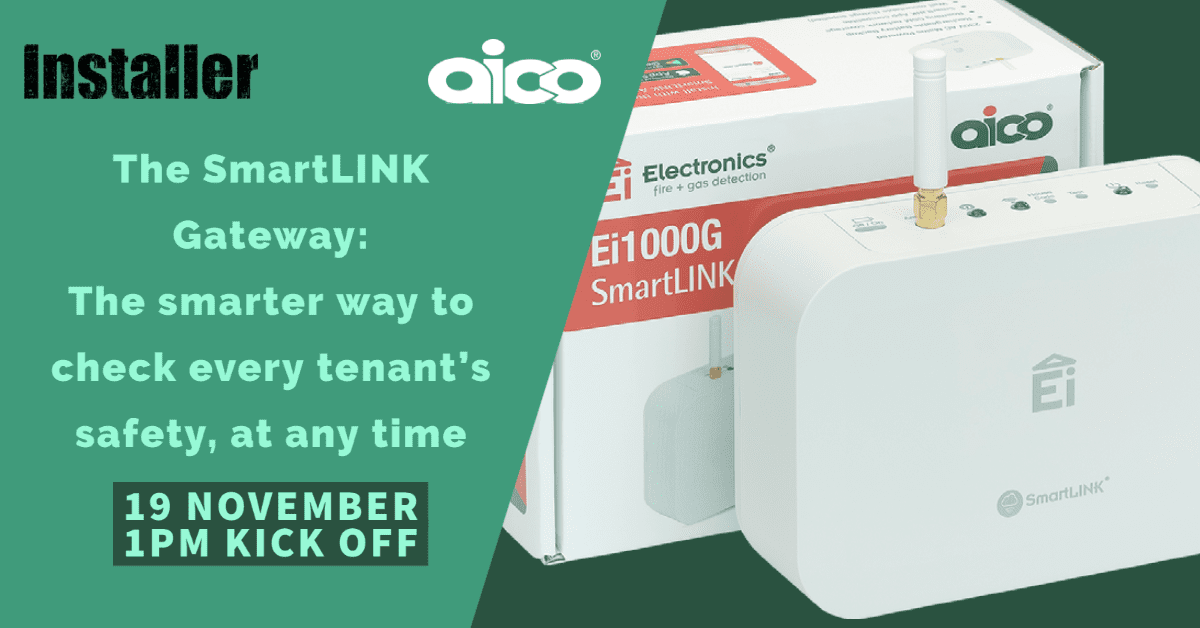 AICO joins InstallerFESTIVAL with webinar on the SmartLINK Gateway: The smarter way to check every tenant's safety, at any time 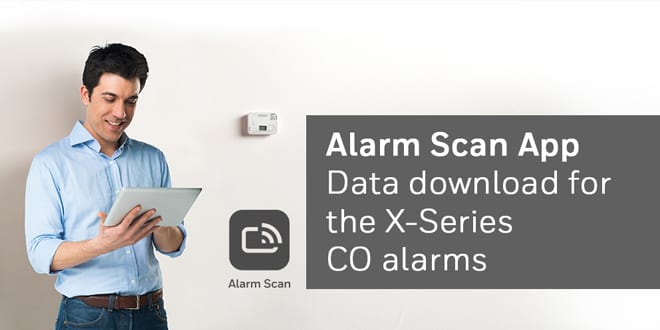