Posted on February 12, 2013 by Installer Online 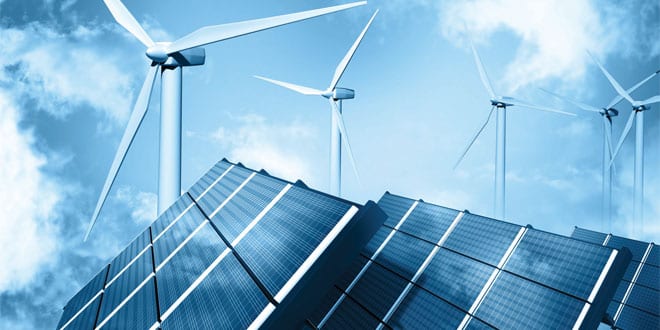 2012 was an interesting year for the renewables sector with highs, lows and a lot of uncertainty. Cathryn Hickey, Executive Director for the National Skills Academy for Environmental Technologies, reviews the year that has been and looks forward to what promises to be an even more exciting 2013.
[dropcap]2[/dropcap]012 started full of promise, with Britain’s buildings reaping the benefits of the Feed-in Tariffs (FITs) and the Renewable Heat Incentive (RHI) proving fruitful for the commercial sector. While homes were also in line to receive cash-back from heat-producing alternatives to fossil fuels, the domestic RHI has yet to materialise and cuts to the FITs scheme caused a decline in interest when it came to solar photovoltaics (PV) – a technology that started the year as the UK’s favourite renewable.
Apart from the RHI and FITs, there was also talk of the Green Deal appearing in time for 2012’s heating season. However, further delays meant that this scheme, which has the potential to really transform our buildings, only started at the end of last month.
Fast-forward 12 months and, despite the pace of change not being as fast as hoped, the market opportunities presented by these schemes are still solid. And, as 2013 will be the year of the Green Deal and domestic RHI, business should boom – particularly for heating and plumbing installers. What’s important is that we have an infrastructure of competent installers in place to deliver renewable and energy efficient systems while giving consumers peace of mind that they really work.
New schemes to encourage the take-up of renewables mean more legislation for installers. This might appear arduous but quality must be maintained – homeowners will be quick to dismiss alternatives to familiar technologies if they don’t have a good experience.
PAS 2030 and the Green Deal
For Green Deal Installers, PAS (Publically Available Specification) 2030:2012 – Improving the energy efficiency of existing buildings has to be adhered to. To meet the requirements, installation companies must apply to a certification body who will assess against Green Deal standards, businesses will then be reviewed and inspected periodically once they have been approved. The good news for many Installer readers is that Gas Safe Registration and MCS go some way to meeting PAS 2030.
As well as PAS 2030, anyone delivering services under the Green Deal must meet its Code of Practice, allowing them to display the Green Deal Quality Mark. Green Deal Installers, Advisors and Providers are required to pass a ‘fitness test’ before they can be registered as being a participant in the Green Deal.
Once registered, the Code of Practice is designed to ensure that all Green Deal participants operate fairly, transparently and effectively so that consumers can be confident that they are taking part in a properly regulated scheme that will provide them with real benefits. More information about the Green Deal Code of Practice can be found here at www.greendealorb.co.uk
With a ‘fabric first’ approach presenting the best way to lowering a home’s carbon footprint, energy efficiency improvements, such as insulation, should be carried out before renewables are installed. When it comes to the Green Dea,l what’s key is that any work carried out meets the ‘Golden Rule’ – the expected financial savings must be equal to or greater than the costs of the improvements, which are attached to the energy bill.
Training through the National Skills Academy
Throughout 2012 the National Skills Academy’s training provision has developed alongside the requirements of industry, with now well-established courses for the main renewable technologies, including solar thermal, solar PV and heat pumps.
The next big thing for the industry is the Green Deal and we have introduced training for Green Deal Advisors and Installers to meet that demand. We also recognise that delivering low carbon alternatives to fossil fuels requires the development of a business as a whole. To that end, the National Skills Academy offers an environmental awareness qualification for non-technical staff and advisory guides for winning work in new markets, such as the public sector.
Due to teething problems and stalled launches, the renewables arm of building services engineering still has a long way to go until it is embedded in the way our properties operate. To some extent that’s to be expected. You can’t ignore the step-change, however, and the savvy installer will be starting 2013 with the right skills to meet the ever-increasing demand for low carbon and energy efficient technologies, making this year more profitable and exciting than last. 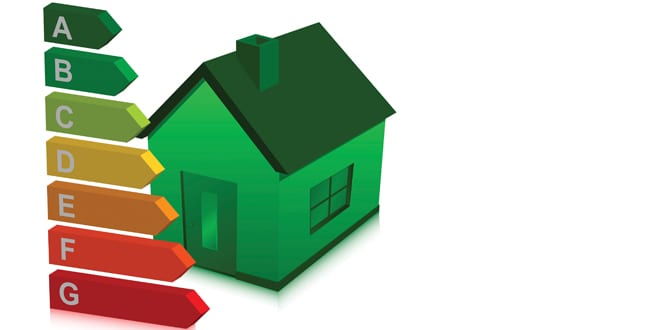 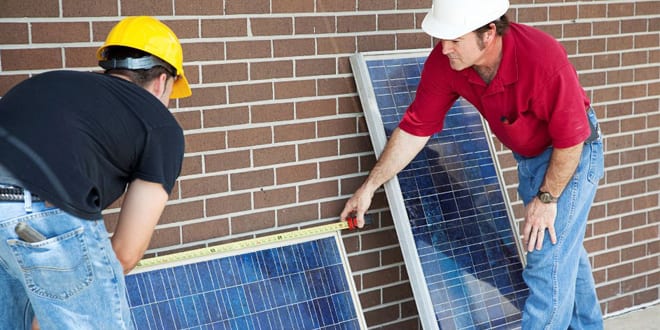