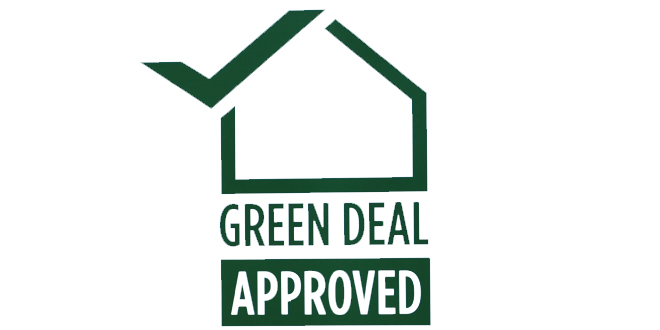 Posted by: jsharpe on September 3, 2015 in Industry News 2 Comments

CIPHE responds to the end of Green Deal

The Government has announced the end of the ‘Green Deal’ scheme, which offered consumers cash-backs and incentives on energy saving improvements such as double-glazing, insulation and boilers. Since the scheme has been running there has only been a relatively small take up and concerns have been voiced about industry standards.

At the time Green Deal was officially launched in 2013, ministers hailed the scheme as ‘transformational’ and the ‘biggest home improvement programme since the second world war’. In fact, Chris Huhne, Secretary of State of Energy and Climate Change (at the time), predicted that that the supply chain could support 100,000 jobs within five years, spread across the United Kingdom.

To date, around 15,000 consumers have committed to the Green Deal loan, which is recovered via energy bills.

Kevin Wellman, CEO of the Chartered Institute of Plumbing and Heating Engineering (CIPHE) has consistently voiced his doubts about the scheme and has made his thoughts clear to government officials in the past.

“We always felt that Green Deal was flawed and clearly put home owners who took up the loan at a disadvantage, especially when they wanted to sell their home. The loan is attached to the property and added to the electricity bill, so if it was assessed for the needs of a large family wanting lots of hot water, etc., the same rule may not apply to the new occupiers who bought it. They could be paying much higher bills in the long run.

“I do support all appropriate measures to reduce our carbon footprint and when the government is ready to start planning a new or alternative scheme, I urge officials to talk to the CIPHE. The Institute has many members (micro SMEs) who are qualified and competent to install renewable technologies. I have no doubt that as the Chartered body for the plumbing and heating industry, we can put in place a scheme that is cost effective, achievable and most importantly works in the public interest.”