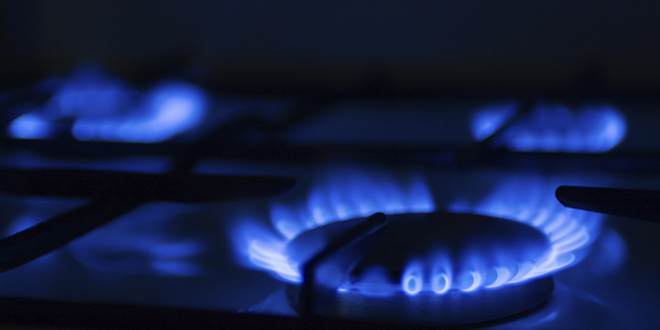 Posted by: jsharpe on March 10, 2016 in Industry News Leave a comment

The CMA (Competitions and Markets Authority) has set out proposals to reform the energy market, open up competition and help customers get a better deal.

Although competition has benefited those customers who have switched to competitively priced fixed-term deals, around 70% of the domestic customers of the 6 largest energy firms are still on the more expensive ‘default’ standard variable tariff (SVT).

The CMA’s latest analysis reveals that the potential savings for these customers have risen substantially over the past 2 years so that the average customer could save over £300 by switching to a cheaper deal. The CMA’s analysis also shows that, in total, customers could have been paying about £1.7 billion a year more than they would in a competitive market.

The CMA’s proposals include a range of measures aimed directly at customers (including microbusinesses) to help and encourage a greater number to benefit from switching to more competitively priced deals. One of these is the creation of an Ofgem-controlled database of disengaged customers who have been on a SVT for more than 3 years, which will allow rival suppliers to target their marketing to those customers. The CMA is also proposing a temporary safeguard price control to protect customers on prepayment meters, whose options are more limited, which would reduce their bills by a total of £300 million a year.

The CMA is also proposing extensive measures to reset the relationship between Ofgem, the Department of Energy and Climate Change (DECC) and the industry, so that decisions are made efficiently, on the basis of readily available accurate information, with the impact on consumers clearly set out. These measures, some of which would require legislation, include requiring the largest suppliers to provide fuller information on their financial performance, and increased public consultation by DECC on policy decisions being taken that will be a major driver of consumer prices in the future. The CMA also proposes that the system of self-regulation of industry codes needs to change, so that Ofgem is in a better position to ensure that measures that benefit consumers are introduced promptly.

“We have found that the 6 largest suppliers have learned to take many of their existing domestic customers – some 70% of whom are on ‘default’ standard variable tariffs – for granted, not just over prices, but with their service and quality. Yet in those parts of the retail markets where competition is working, customers are benefiting to the tune of hundreds of pounds a year by switching. We’re proposing a wide range of bold, innovative measures to enable competition to grow further across the market so that millions more households will benefit.

“Clearing the way for competing suppliers, and price comparison websites, to alert customers to the savings they can make will shake up the industry. Given the scale of the problems and the potential savings on offer, we think bold measures like giving rival suppliers the chance to contact long-standing SVT customers are justified.

“However, for customers on prepayment meters, a group which contains some of the most vulnerable customers, their options are far more limited. It’s more difficult for their suppliers to compete, more difficult for such customers to switch, and they have far fewer tariff choices. Energy is both an essential and expensive item for many of these 4 million households, whose cheapest tariffs are around £300 more expensive than for other customers. That’s why we’re proposing a transitional price control for them which will remain in place until 2020, by which time they too will be able to benefit from our measures, and from other future developments like the roll-out of smart meters.”

The main proposed measures to be introduced are:

All information relating to the investigation, including the timetable for the rest of the investigation as well as submissions, hearing summaries and working papers, is available on the energy market case page.