Cost of plumbing contractors at highest level in 18 months

Home » Cost of plumbing contractors at highest level in 18 months 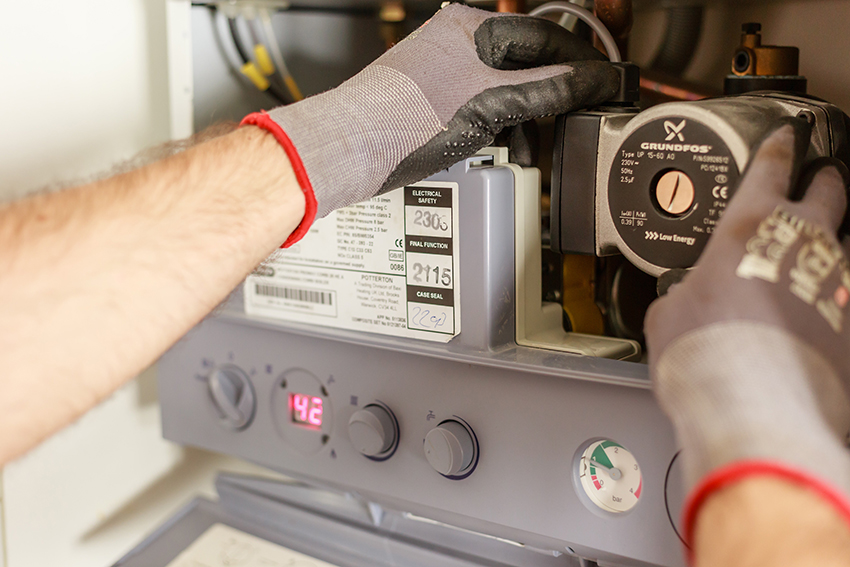 The cost of hiring a plumbing contractor rose to the highest level in 18 months during September, according to Hudson Contract’s latest analysis of construction industry pay trends.

Average weekly earnings for self-employed plumbers increased by 4.4 per cent to £1,021 last month, the highest amount since March 2020 and the first time this year they have broken through the £1,000-per-week barrier.

Hudson Contracts is the UK’s largest provider of tax status and employment contract services to the construction industry and has a client base of more than 2,500 SMEs.

Ian Anfield, managing director, said: “The North West (+8.5%), London (7.6%) and the East Midlands (5.6%) saw the biggest increases in the cost of hiring plumbing contractors in September, which mirrors what we have been seeing in the other trades in previous months.

“We estimate that through Covid the construction industry has been short of as many as 140,000 tradespeople, or 10 per cent down on where we could have been, which has helped drive up labour rates in the face of high demand.

“Skills shortages – once an acute regional problem – has been exacerbated across the country by the Self-Employment Income Support Scheme (SEISS).”

Official statistics show construction workers claimed grants worth nearly £11bn through the scheme which would amount to hundreds of millions of hours.

Anfield added: “The industry only suffered a two-week lockdown in March 2020 and were it not for labour shortages and material supply blockages it would have fully recovered to pre-pandemic levels fairly soon after.

“As SEISS ends, many will return to work but because the housing market is still strong at the same time as people are continuing to spend on extensions and improvements rather than going on holiday, demand will continue to outstrip supply.

“Materials shortages continue to be a challenge for building firms. Clients are telling us there are supply problems with plastics products such as polypropylene pipes, which in some builders’ merchants are out of stock.” 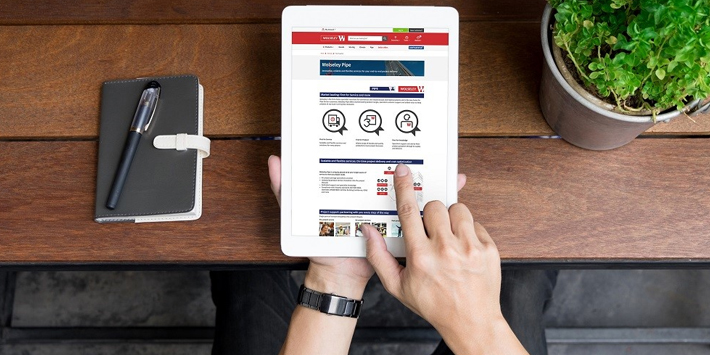 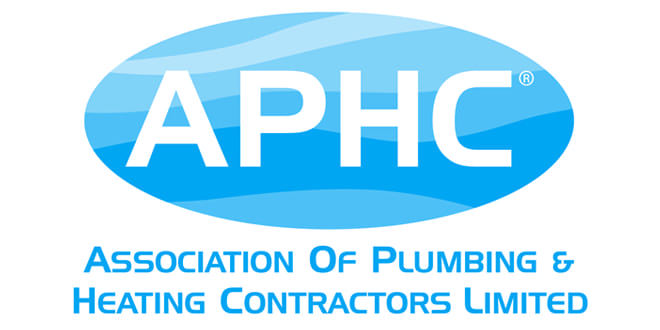