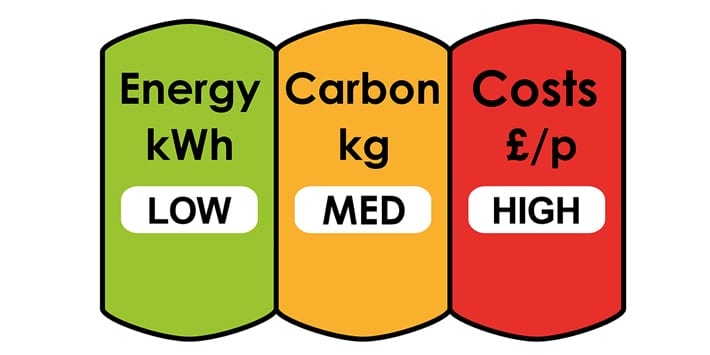 MPs have been advised that Energy Performance Certificates (EPCs) should give equal prominence to cost, carbon and energy, following the design and the visual approach used in food labelling.

In its response to the Environmental Audit Committee’s (EAC) ‘Energy Efficiency of Existing Homes’ report, Elmhurst Energy says the new EPC central register is the perfect opportunity to make these metrics available to the public for more than 20 million homes, while also improving the information accessible to consumers and professionals, clarifying the majority of misunderstandings of EPCs.

It is also calling for all homes to have Occupancy Assessments to help households understand their energy consumption and the actions they can take to reduce it.

“In the face of our goal of net zero by 2050, EPCs can and should be made to work harder to allow landlords, homeowners and the Government upgrade the energy efficiency of our existing housing stock.

“It is easy to say that EPCs are ‘not accurate’ but most of that comes down to a lack of understanding that the EPC is fundamentally a cost-based asset rating. This approach has had huge value in identifying homes in fuel poverty, for example. We agree that an overhaul is required, but don’t scrap the continued use of a vital data record of more than 20 million EPCs now in the public domain.

“There are many misconceptions about EPCs. But the Government’s new Energy Performance of Buildings Central Register that has been deployed for England, Wales and Northern Ireland since last September is an excellent chance to address these. This new technology can leverage EPC information to help everyone strive for improved energy efficiency, reduced carbon consumption and lower fuel costs.

“The EPC itself should be redesigned to show cost, carbon and energy. Legislation can then refer to the metric that it is intending to improve – for example, fuel poverty legislation could continue to be based on tracking the cost metric, and climate change policies could focus on targets using the carbon metric.

“We are pleased that these ideas are included in the recommendations of the EAC report (see para 142), which reflects the submission we made to the committee last July and points raised within the Elmhurst Manifesto.

“We also agree that measurements should better reflect real-world performance of homes and energy usage, so we would like to see routine measurement of energy performance introduced through the use of Smart Meter technology, such as we include in our Smart HTC solution. This will enable us to close the gap between the calculated and actual energy demand.”

Martyn added: “In addition to some of the EAC recommendations, we would also like to see more trigger points introduced for the commissioning of EPCs. Only those homes that have been put up for sale or rent in the past decade will have one, which means more than 50% currently don’t. Increasing trigger points will enable us to collect more usable data for benchmarking and updating energy efficiency policy.”

Commenting on the EAC’s verdict on the Green Home Grants scheme, Elmhurst is calling for patience and a longer-term approach. Martyn Reed said:

“The Green Homes Grant has not been the success that everyone hoped for, but it is fundamentally good with significant levels of checking to identify potential fraud and to assure quality. The problem was its short-term nature.

“The PAS2030 process for installers had not been adopted by some sectors of the installer market meaning that there were not enough. And by declaring a six-month race, which became four months after some logistical delays, this frightened installers from taking consumers on a process that they may not be able to deliver. Delays in possessing vouchers made things more difficult, clearly with devastating effect on some installers.

“But there is no doubt that the demand for such a scheme is high, and in our opinion, it can easily be improved. What is needed most of all is more time, with longer-range targets.” 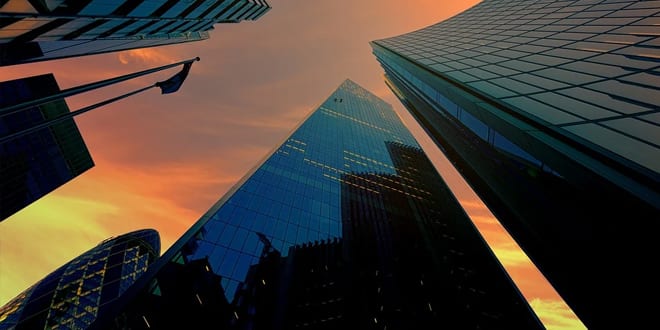 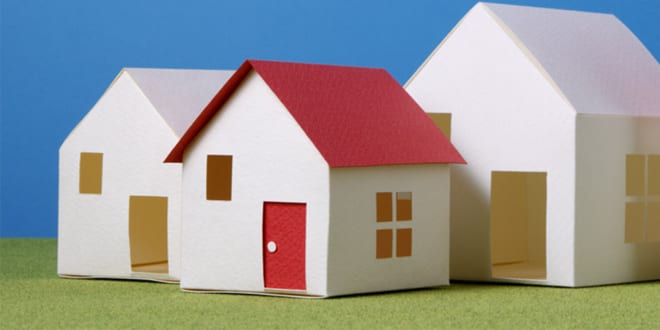 PAS 2035: What is it? Why was it developed? How will it affect the industry?