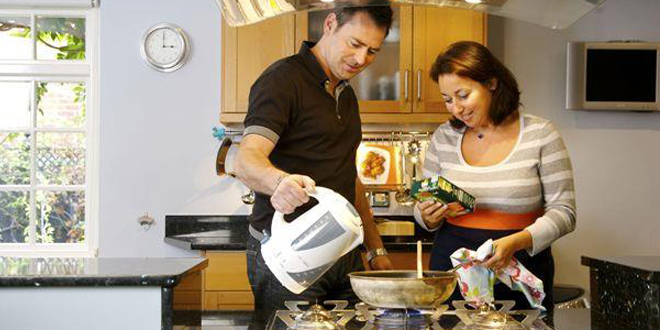 Posted by: Installer Online on January 27, 2015 in Industry News Leave a comment EDF Energy has announced a 1.3% cut in its standard variable gas price effective from February 11. The move means that EDF Energy’s standard dual fuel prices will be cheaper than all but one of the major suppliers.

The reduction will decrease EDF Energy’s average standard variable gas prices from £646 to £637 a year and its dual fuel prices from £1,164 to £1,155. The cut will benefit around 1 million customers.

The 1.3% price reduction announced today is linked to the recent falls in wholesale gas costs. However, the vast majority of gas that EDF Energy bought for its customers was purchased well in advance and at previously higher prices. This, and the low standard prices already offered by EDF Energy, has limited the size of today’s reduction.

If wholesale gas costs continue to fall in the coming months allowing further price reductions, EDF Energy will pass these on to customers as soon as possible.

For example, a standard dual fuel customer would have saved between £34 and £140 with EDF Energy in the last three years compared with other major supplier.

Today’s announcement on standard variable gas prices follows a series of cuts to fixed tariff prices. Four price cuts saw short-term fixed tariffs fall from £1,098 to £999 in 2014, including a cut of more than 3.8% in December. 1.5 million EDF Energy customers choose fixed tariffs which is 40% of the company’s customers.

The company is again writing to its vulnerable customers, offering further support including help to move to a fixed price deal.

“We continue to look for ways to bear down on costs for customers and will offer more help to the most vulnerable, for example encouraging them to switch to fixed tariffs. If wholesale gas prices create cost reductions which allow further price cuts these will be passed to customers as soon as possible.”

“People want to see bigger savings now and energy companies need to up their game if they want their customers to stick around. If people aren’t satisfied, now is the time to shop around for a better deal, switch suppliers and save.

“This is exactly why we’re backing the Competition and Markets Authority investigation – to ensure consumers get a fair deal.”