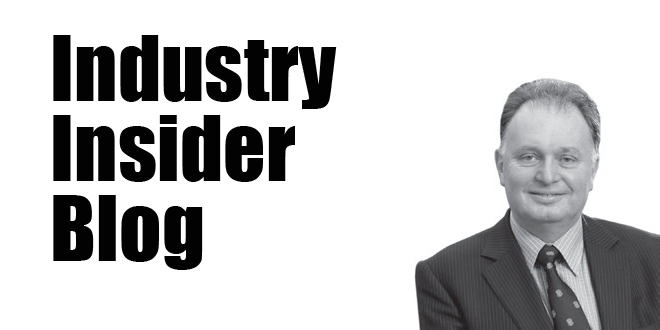 Posted by: jsharpe on July 10, 2015 in Installer Blog Leave a comment

The EEDO is no more, did anyone notice?

For those who haven’t heard, EEDO has breathed its last. EEDO, if you didn’t know (and there is no reason why you should), stood for Energy Efficiency Deployment Office, which was part of DECC. 100 civil servants worked there and nobody had a clue what they did, so I’m guessing they won’t be missed. But that’s not the point I want to make. I’m hoping that the demise of EEDO will be the start of a cull of abbreviations and initialisations within the heating industry.

Lord knows it’s long overdue. We have DECC, FIT, SEDBUK, GD-HIPF, ErP and FIFA. (No, hang on – not that last one. We don’t want to be associated with that lot).

We talk casually of HRUs, HHWRs, HHWPs and COPs. I go to DECC to discuss GDAs with the Minister’s PPS. A few months ago – at the height of the RHI delays – I got an email from someone that said, ‘Re: DECC RHI meeting. Changes DOA IMHO sorry TTYL’. It took me an hour
to work out it was bad news.

If you didn’t know already, ECO is split into three – CERO, CSCO and HHCRO. Is it any wonder that the UK’s installer base is confused? I know I am, and I’m supposed to be on top of this stuff.

And what of the poor consumer? We’ve not so much blinded them with science as buried them under an avalanche of letters. If the Campaign for Plain English got hold of some of the industry’s literature we’d be a laughing stock.

So let EEDO be a lesson to us all. If people don’t understand your abbreviation, they won’t have a clue what you do or what you are selling.

We need a bonfire of the abbreviations and we need it now. TTFN.

Does the Government want to phase out oil heating?

Could we use hydrogen gas for domestic heating in the not-so-distant future?