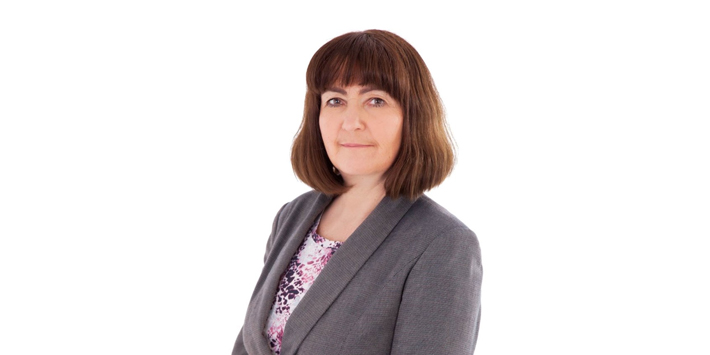 These protections could benefit over 4 million households living in the social rented sector and create parity with the private rented sector.

The Social Housing Draft (Regulation) Bill, would pave the way to finally remove the inequality in the law whereby private tenants are protected by mandatory five-yearly electrical safety checks but social tenants are not.

The charity has since called for the same protection to be afforded to those living in socially rented homes. This announcement is a  major step in the process toward changes to the law.

Commenting on today’s draft publication of the regulations, Lesley Rudd Chief Executive of Electrical Safety First said: “Today’s draft regulations are a real step in the right direction to ensuring that social housing tenants are better protected from electrical dangers and that the housing sector and landlords have clarity on safety standards. We look forward to working very closely with the Government and await the announcement of the consultation.”

The Government is yet to consult on electrical safety standards in the social rented sector and any secondary legislation would be subject to the outcome of the consultation, due to take place in the summer of this year.