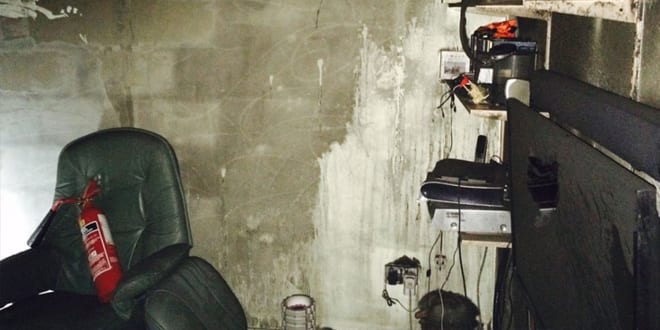 Electrical Safety First’s new Bill would make online marketplaces – such as Amazon and eBay – legally responsible for hosting listings of potentially lethal electrical products for sale. It would ensure they have the same responsibilities to protect consumers from unsafe products as High Street retailers.

The Government’s Online Harms Bill was developed in response to increased concerns around online personal security – particularly for children. Its declared objective is to establish a system of accountability and oversight for tech companies. But while the Government’s Bill covers various ‘harms’ arising from social media, fake news, or other illegal content on the web, the Charity argued it didn’t go far enough.

In multiple investigations, Electrical Safety First has found electrical products – presenting a serious fire risk – are easily available from third party sellers via online marketplaces. Currently, online marketplaces are not required to inform consumers if they have purchased a substandard electrical product from their site, which leaves thousands unaware of the potential fire and safety risk they have in their home.

Electrical Safety First’s proposed new Bill, if accepted by Government, would tighten the law so that online marketplaces must ensure electricals sold from a fulfilment centre, or third party seller on their site, are safe. And they would be required to alert consumers who have bought a substandard electrical item from their marketplace.

“We campaigned strongly for the Government’s Online Harms Bill to include dangerous electricals available online. We believe ‘harm’ goes beyond the Government’s definition, because counterfeit or substandard electrical products can have a life-changing impact”, explains Lesley Rudd, Chief Executive of Electrical Safety First.

“Electricity is responsible for around half of all fires in UK homes, with most arising from electrical products. Our 2020 annual survey found almost one in four consumers bought what they thought was a genuine electrical item online, from a third-party seller, and then discovered it was fake. We also found that one in 10 adults have first-hand experience of an electrical shock, or fire, from an electrical item bought online.

“But we don’t just want online marketplaces to react to risk, we want them to be proactive. Given the sophisticated technologies available to these retail giants, it is not unreasonable to expect them to ensure effective safeguards – whether from revised algorithms, machine learning, or improved image recognition – to stop unsafe electricals being sold on their platforms. There is support – research undertaken for us by ComRes, found 70% of MPs want online marketplaces to have a legal responsibility to help prevent the sale of dangerous electrical products. And we believe our proposed Bill would not only improve consumer safety but also protect legitimate businesses selling online.” 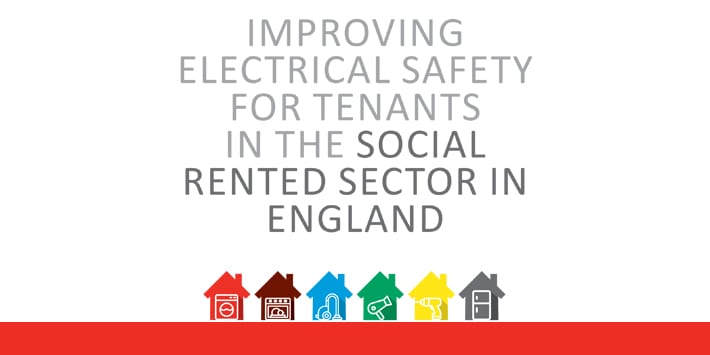 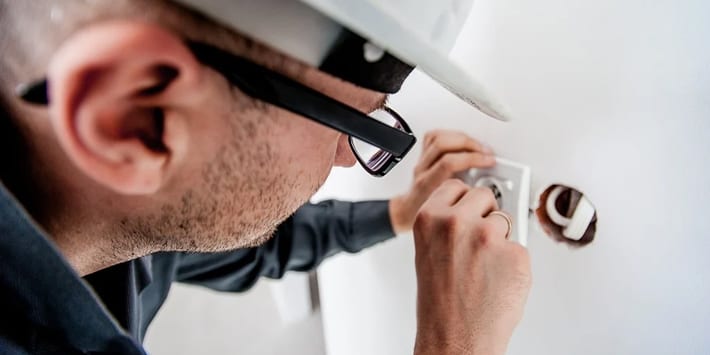