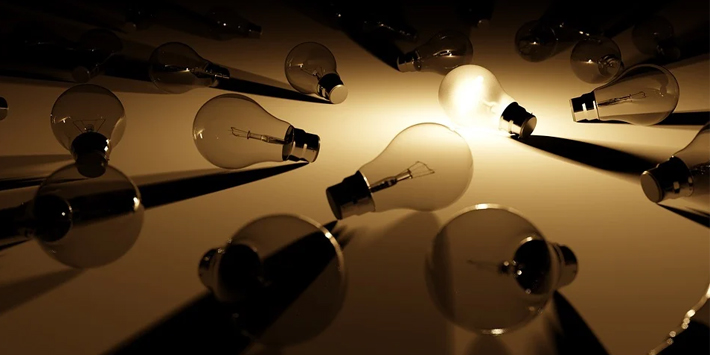 The ECA is calling on the Government and industry to reform and rebalance the energy levy framework, to tackle the energy price crisis.

To avoid the looming cost of living emergency, subsidies for fossil fuel energy must be abolished and taxes on electricity reduced.

“Because of several interconnected global factors, energy prices are steadily rising. These price hikes are frightening and could act as a flashpoint in the growing cost of living crisis.

“Household energy bills look set to rise even more by this spring, up to 50 per cent, threatening to throw millions into fuel poverty.

“UK households are feeling the squeeze more than ever, and yet the solution to skyrocketing energy prices may be right under our noses.

“We at ECA are calling on the government to intervene now before this becomes a national crisis.”

ECA works with others to influence the development of energy-related policy.

It promotes energy efficiency, renewable power, and the development of battery storage as a means to promote lower costs and greater energy security. 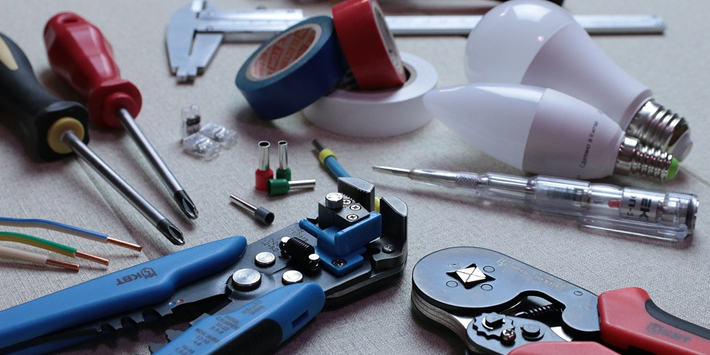 New survey reveals that SME profits are up, but skills and materials troubles persist 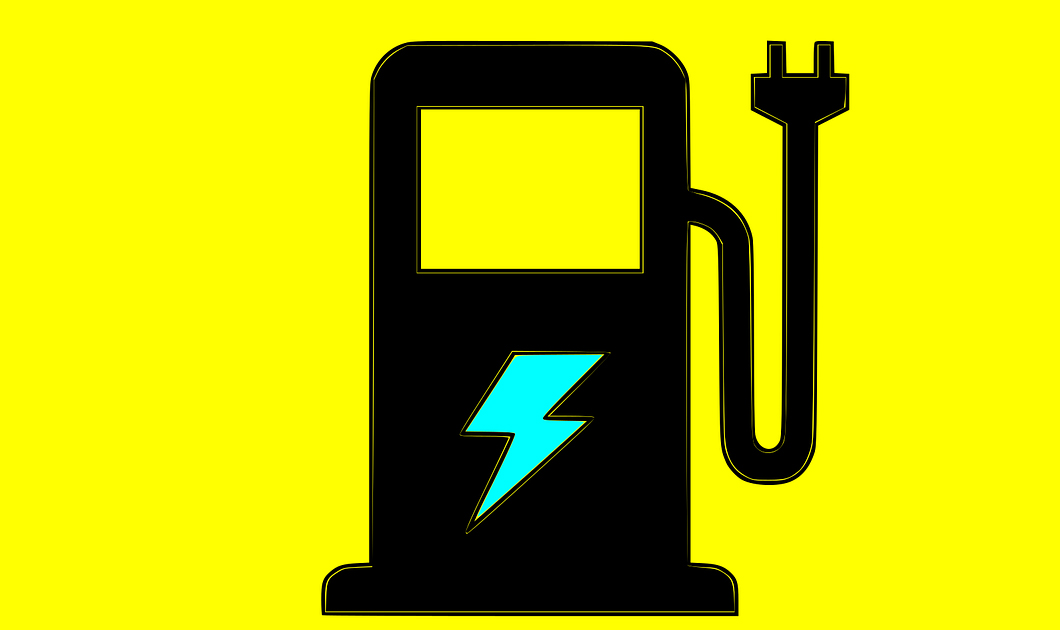