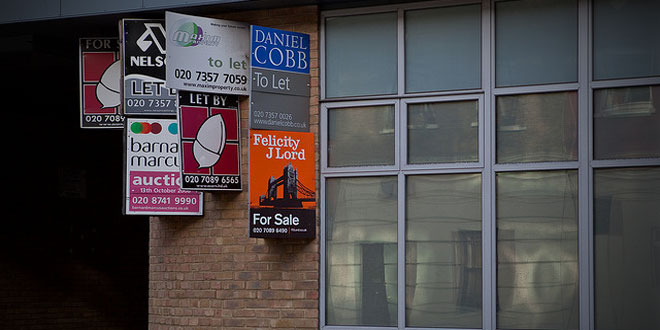 Posted by: Installer Online on June 17, 2013 in Industry News Leave a comment

Making energy saving improvements to your property could increase its value by 14 per cent on average – and up to 38 per cent in some parts of England – new research released today (June 17) by the Department of Energy and Climate Change (DECC) reveals.

The report, which took into account over 300,000 property sales in England between 1995 and 2011, is the most comprehensive research in this area to date. It indicates that energy efficiency is now a key factor influencing the sale price of most residential dwellings in England.

Energy and Climate Change Minister Greg Barker said:
“We have long known the benefits of making energy saving improvements to the home, but this study is real evidence of the huge potential rewards. Not only can energy efficient improvements help protect you against rising energy prices, but they can also add real value to your property. This Coalition is committed to helping hardworking families with the cost of living. The Green Deal is designed to do exactly that.

“The Green Deal is helping more people make these types of home improvements, reducing high upfront costs and letting people pay for some the cost through the savings on their bills. The Green Deal is a great option for anyone wanting to improve the look, feel and potentially the value of their home.”

Kevin McCloud, broadcaster and co-founder of the Grand Designs Future Living home retrofit company, said:
“There are some 26 million homes in Britain, most of them about as well insulated as a rabbit hutch, and they need immediate help to be made less wasteful. This timely report tells us what we suspected all along: that people really value the well-insulated, energy-efficient home; that modest investment in measures to make our homes more comfortable, healthier and cheaper-to-run really pays off.

“The Green Deal is now maturing into a helpful way of financing a lot of the retrofit solutions around. Homeowners can now start to make these changes, alleviate the burden of high energy bills and improve the value of their prime asset.”

Nearly half (46 per cent) of properties in England are currently band D – but compared to this, a typical home in the West Midlands in band B is estimated to be valued at nearly £17,000 more. In the North East this could be over £19,000, £3,000 more than the national average.

James Brooks from Brooks Estate Agents said:
“For the majority of the UK we are seeing that there is a new factor dictating a home’s saleability. With fuel bills continuing to rise, buyers are becoming more and more conscious about the energy efficiency of their prospective new homes and are willing to invest more in a property now if they know it will cost them less to run in the future.

“As such, we always try to advise our customers to consider the real S.A.L.E. value – Size, Aesthetics, Location and Efficiency – when buying or selling.”

The Green Deal, the Coalition Government’s flagship energy efficiency initiative to transform the homes of Britain can help people capitalise on these findings. The Green Deal helps households pay for some of the cost of making energy-saving improvements, with the repayments spread out over time and paid back through the electricity bill.

Industry “unsettled” and “disappointed” after DECC gets axed