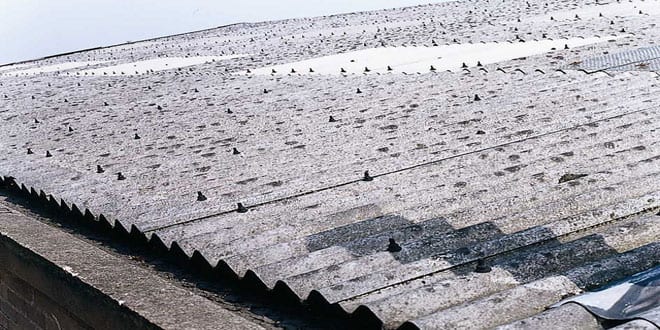 Workers were exposed to dangerous asbestos fibres following a catalogue of errors by an engineering company and a building firm during a demolition and refurbishment project in Swansea, a court has heard.
The project was badly managed, with untrained staff put in charge of the operation, and was underpinned by inadequate surveys for the presence of asbestos and poor planning throughout.
Neath Magistrates Court was told today (10 January) that Wall Colmonoy Ltd had contracted Oaktree Construction to renovate a building opposite its premises in Pontardawe, Swansea, in December 2010 in order to expand its operations.
The engineering firm had two asbestos management surveys for the site, which, although later deemed to be inadequate, identified the presence of asbestos material and highlighted other areas, such as the ceiling voids, which were presumed to contain asbestos.
Despite this, work was allowed to begin in the building, even though Trebanos-based Oaktree had been advised by the Health and Safety Executive (HSE) that a separate ‘Refurbishment and Demolition Survey was also required before any activity commenced.
During the demolition works an asbestos insulation board (AIB) covering a steel column was damaged, and a Wall Colmonoy employee was told to tape plastic bags around it. Work continued in the building for several months with the AIB debris left lying on the floor until an unannounced visit was carried out by an HSE inspector.
A subsequent HSE investigation found that Wall Colmonoy failed to appoint a competent Construction, Design and Management co-ordinator and principal contractor to plan and manage the construction work, and ignored advice from its own health and safety manager to notify HSE of the demolition phase of the project, as is required by law.
Wall Colmonoy also failed to provide a proper assessment of the presence of asbestos and its condition in the building before work started. The surveys they held were poor, as a licensed asbestos removal contractor had warned in advising the company that the information they contained was inadequate.
No-one involved in the management of the project had the skills, training or experience to address health and safety issues, including the risk of asbestos exposure. The company made no efforts to remove or control the risks from the asbestos materials that had been indentified in the reports.
The HSE investigation also found that Oaktree failed to prevent the exposure of its employees to asbestos, and failed to control its spread once it had been damaged.
The company failed to provide a ‘Refurbishment and Demolition Survey and its own risk assessment was inadequate because it failed to identify the risks from asbestos.
Furthermore, Oaktree did not carry out a structural assessment of the building and did not provide its staff with asbestos awareness training, despite a recommendation by the HSE in September 2010.
Wall Colomony, of Alloy Industrial Estate, Pontardawe, was fined a total of £16,000 and ordered to pay £3,287 in costs after pleading guilty to breaching Sections 2(1) and 3(1) of the Health and Safety at Work etc. Act 1974.
Oaktree Construction (Wales) Ltd, of Pheasant Road, Trebanos, was fined £8,000 with costs of £2,000 after pleading guilty to breaching Regulations 16 and 11(1) (a) of the of the Control of Asbestos Regulations 2006.
Speaking after the hearing, HSE Inspector, Anne Marie Orrells said:
“Both companies involved in this case demonstrated significant failings throughout the management of the project, which put the lives of their respective workers at risk.
“Demolition and refurbishment work must be properly planned and managed by competent personnel with the right training and experience.
“Proper structural and asbestos surveys must be made and a full risk assessment carried out for all the work to be undertaken.
“Had a Refurbishment and Demolition survey been undertaken, and had a licensed asbestos contractor been used to removal all asbestos materials prior to the work starting, then the risk would have been eliminated.
“Instead this inadequate response left workers exposed to asbestos fibres, which can cause potentially fatal lung disease. The health and safety of workers must not be left to chance.”
Further information on managing asbestos risks can be found on the HSE website at www.hse.gov.uk/asbestos 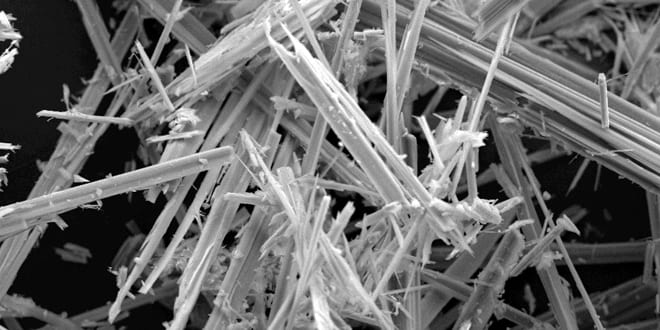 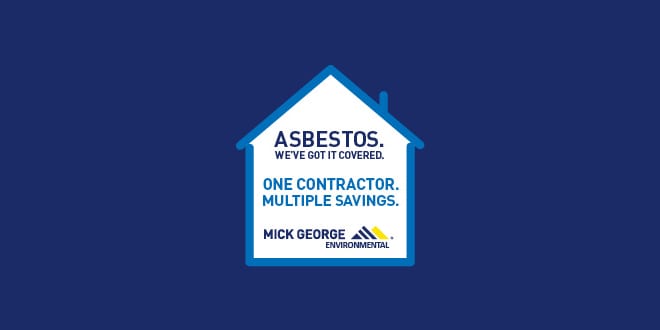