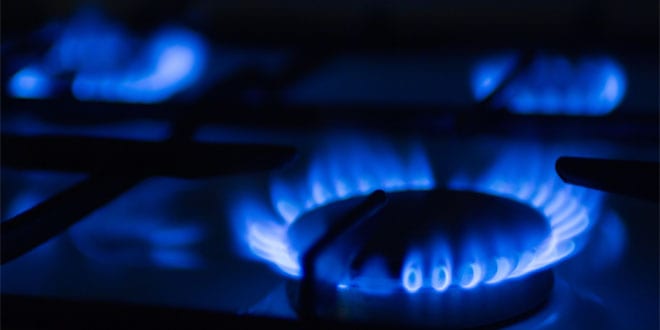 The Government has been accused of “dithering incompetence” over its failure to set  carbon emission targets for 2030 in the Energy Bill . 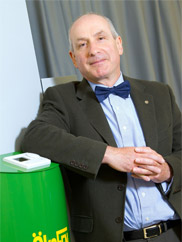 Andy Boroughs (pictured right), who was instrumental in introducing low carbon heating technology to the UK more than a decade ago, says the failure will effectively create a gas dependent UK amid an era of rocketing prices for consumers.
Mr Boroughs, managing director of Organic Energy, said: “This is dithering incompetence by a Government which claimed it would be the greenest ever.
“What is really frightening is that it is not until 2016 that a decision on carbon emission targets for 2030 will be considered – the Government is not even willing to guarantee that targets will actually be set at that point.”
“A decision which will see the UK become even more dependent on gas when prices are rising is short-sighted and irresponsible and fails to address not only the immediate threat of blackouts but the UK’s long-term plan to become a low-carbon economy.
“By failing to make a decision, the investment in growth of the low carbon sector is under serious threat, left in limbo until at least 2016 and potentially beyond that. This is the clearest signal yet that the Government is not willing to put its money where its mouth is on green policy,” he added.
Mr Boroughs is a renewable energy specialist and managing director of Welshpool-based Organic Energy, which introduced the first automatic wood pellet boiler systems to the UK.
He is one of a number of environmentalists who have reacted angrily to the Government’s refusal to set decarbonisation targets.
Greenpeace John Sauven, executive director of Greenpeace, called the decision “a blatant assault on the greening of the UK economy” which left consumers vulnerable to rising gas prices. 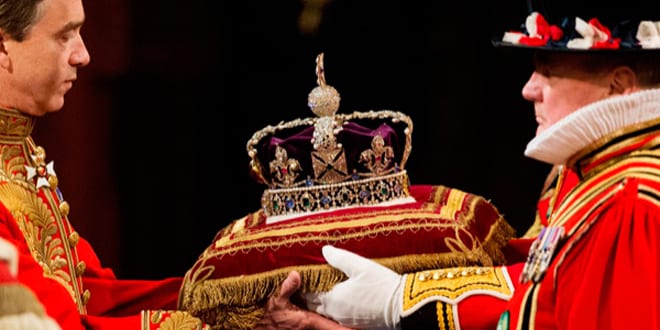