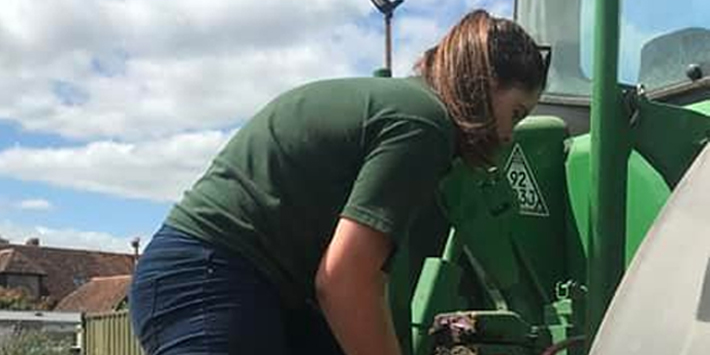 Following a hard-fought battle on social media, the public has voted farming as Swarfega’s Toughest Trade for 2022 with farmer Eleanor Gilbert announced victorious.

Since the competition’s launch on Blue Monday (17 January), tradespeople across the country have been sending in pictures of their toughest tasks in the hope of being honoured as Swarfega’s Toughest Trade.

In the end, it was Eleanor who took the title for farmers across Britain, a feat which earned her a £200 Amazon voucher and a tonne of respect. The image fought its way through other solid entries from builders to mechanics.

Eleanor said: “Thank you so much Swarfega for this excellent prize! I will definitely scrub up well after a long harvest.”

The competition received more than 75 entries from a smorgasbord of trades. The victorious trade of farming – which also took the crown in 2020 – made up the highest number of entrants, followed by bricklayers and mechanics. Electricians, painters, and scaffolders also made sure to throw their hard hats in the ring. With such a range of entries, there was never a dull moment in the comment section – with competition fierce between the trades.

With strong entries across the board, the task of choosing a winner was a challenge for voters! Here are the runners up, coming in behind farming in Swarfega’s Top 4 Toughest Trades 2022: 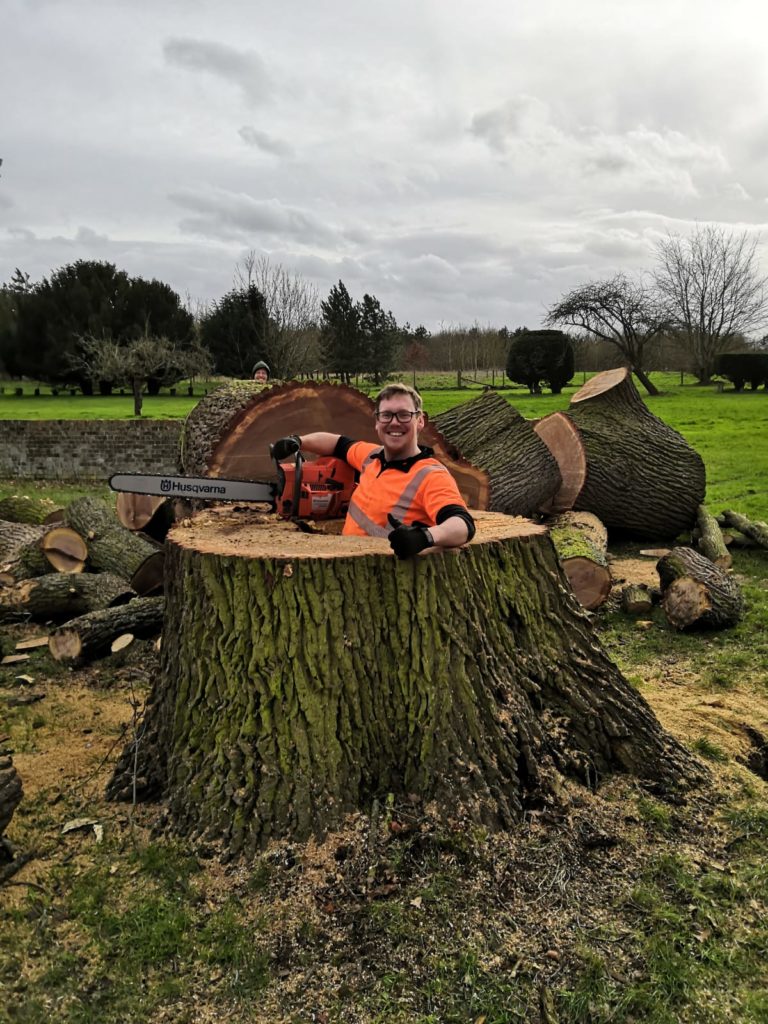 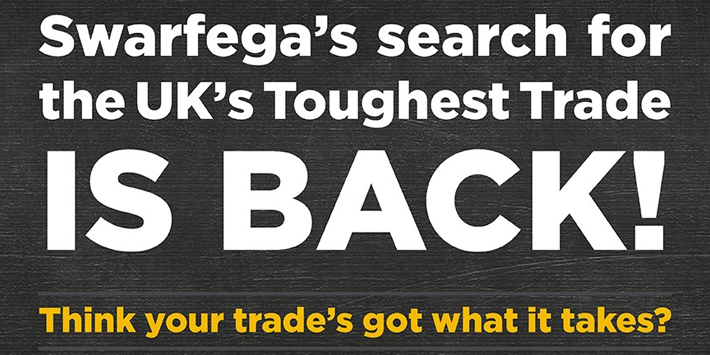 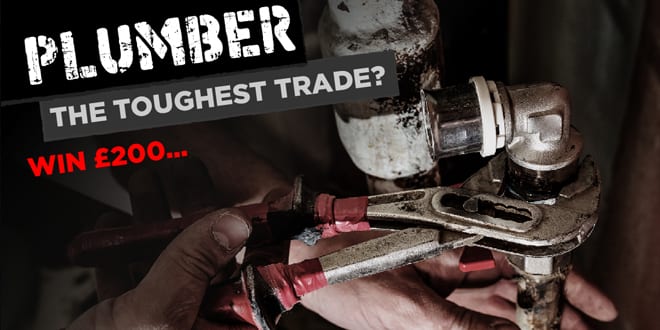